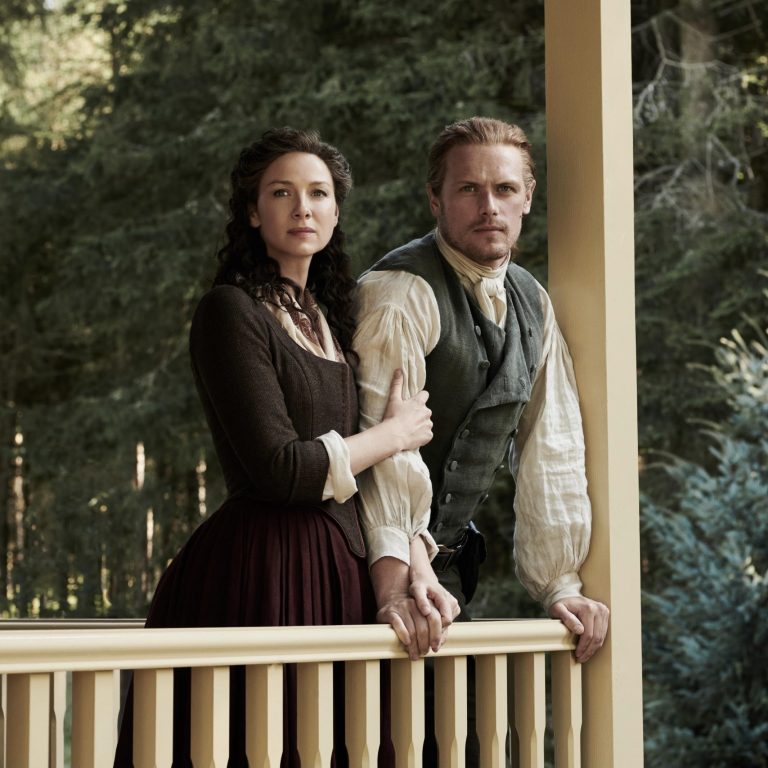 We are one step closer to another season of the time-traveling hit, Outlander! Star of the series, Sam Heughan announced on social media that the cast has begun filming of season 6 in Scotland.

The season five finale aired last May, but the global pandemic has delayed production of the new season until now. While waiting out the rest of this droughtlander, you can catch Heughan and former cast mate Graham McTavish in their new travel docuseries, Men in Kilts, which premiered on Starz, Sunday Feb. 14.