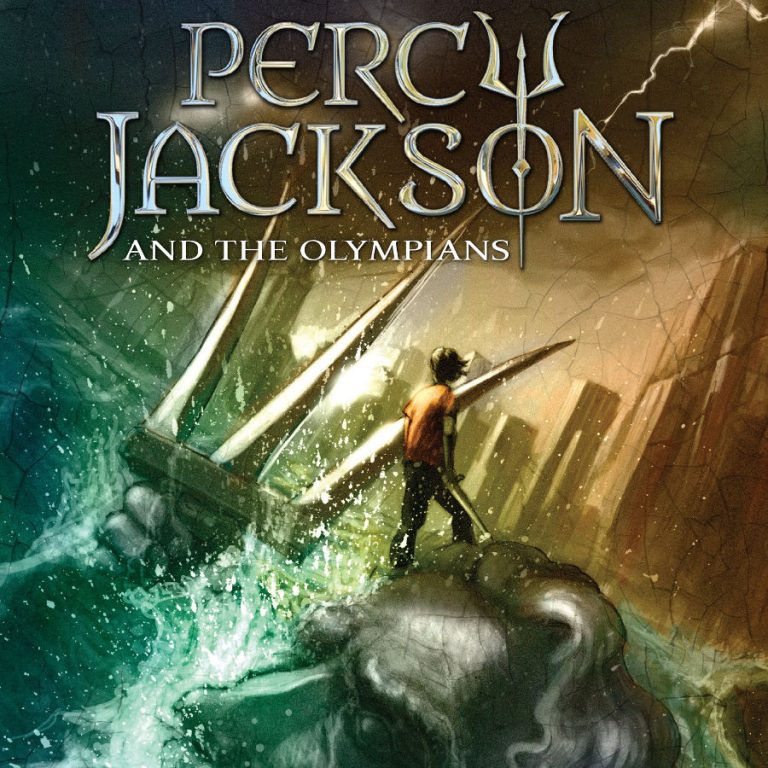 Camp Halfblood is probably having a little celebration at the moment, as Rick Riordan and his wife Becky announced that a Percy Jackson series is on its way to Disney Plus!

That’s right, demigods! Percy Jackson and the Olympians author Rick Riordan has been teasing on his Twitter of something going on, though he couldn’t say exactly what. But today, he and his wife were happy to finally announce that Percy Jackson is coming to Disney Plus.

In the addendum tweet, he acknowledged how the faithful fans wanted something more than what we got with the two Percy Jackson movies, which were under the 20th Century Fox label. He understood and likely has been working diligently to make this happen.

We he did say is that it’s going to be a live-action, and that it will follow the original Percy Jackson five-book series. One important thing to note is that he and his wife will be very actively involved in the whole development of the series, which is often rare in a book-to-movie adaptation, with a few exceptions. (Sadly, many of the most popular writers don’t get that much say in the adaptations of their books.)

It’s been rumored that Disney is running out of new and original material to present on its streaming channel, and this will obviously help, though we don’t imagine they’ll get the first few episodes up anytime in the near future. However, with all that’s happened in the world these days, anything is quite possible.

Fans may be wary, even with the Riordans involved, as the upcoming Artemis Fowl, which will be streamed on Disney Plus this summer, has left some fans of that series frustrated with what they’ve seen from the trailer. But we can only hope that with Rick and Becky there, the Percy Jackson series will be something that all generations can enjoy.