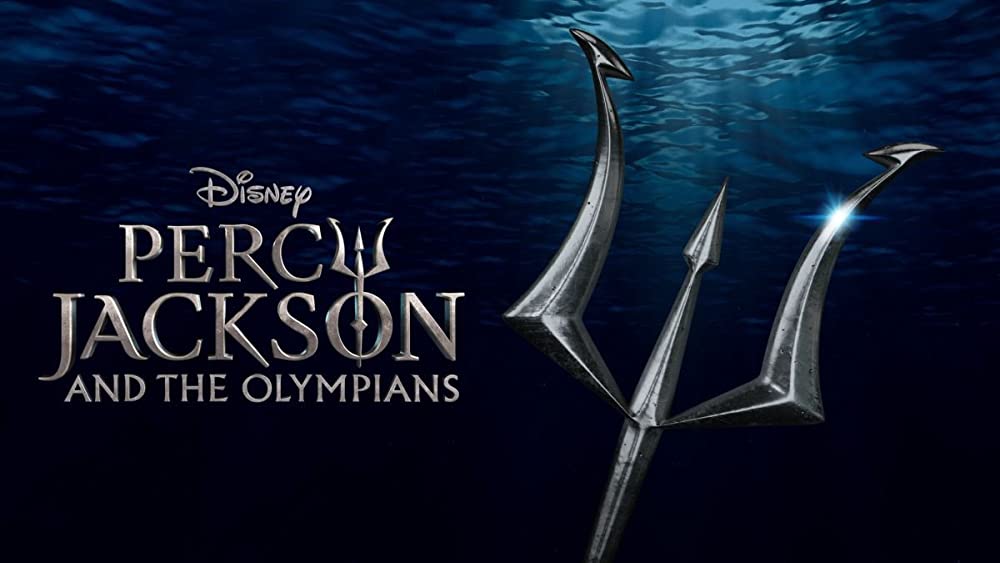 If you didn’t know, Rick Riordan’s demigod books are being adapted for the small screen through Disney+! And though the Percy Jackson series isn’t scheduled to come out until 2024, Disney+ presented a teaser for the much-desired show at its biennial D23 Expo.

As teasers do, it doesn’t show much, but there are glimpses of what the demigod cabin look like, at least from the outside. But as far as any action sequences, or even any dialogue, the only dialogue you’ll get is Walker Scobell‘s voice giving the audience a warning about being a half-blood, all the while showing his person walking past staring eyes of other demigods as he makes his way to his cabin, with a banner designed with what looks to be a trident-like insignia to signify Poseidon, the Greek god of the sea.

I can’t say much else about it, about whether it looks to be a faithful adaptation of the books or characters, but what was shown seems appealing enough.

As far as the cast goes, 13-year-old (at the time of writing this post) Walker’s past credits include Netflix’s The Adam Project, where he played the younger version of Ryan Reynold’s Adam, and Paramount+’s Secret Headquarters where he played the son to Owen Wilson’s superhero character.

Leah Jeffries plays Annabeth Chase and no, she doesn’t have blond hair, nor do we imagine that she’ll be dying it blond anytime soon (as Alexandra Daddario did for the same role in the Percy Jackson films.) Considering that the role itself doesn’t give any significance to her hair color, nor her skin color if I may add, her ability to play a feisty and capable female demigod should be enough. She has shown that in the recently released Beast about a father and two daughters fighting to survive against a rogue lion in the Savanna.

At 16-years-old, Aryan Simhadri is the oldest of the trio, which seems fitting for the role of Grover Underwood, the satyr who is the best friend and guardian of Percy Jackson. He’s also not a stranger to Disney as he’s played or voiced in several shows, including Just Roll with It, Mira, Royal Detective, Trevor: The Musical, and the Cheaper By the Dozen remake. 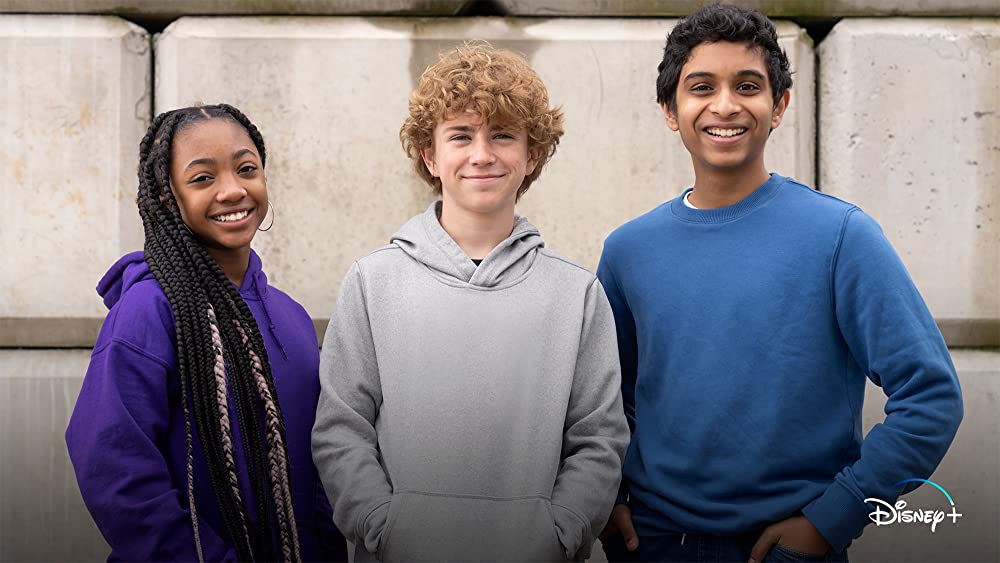