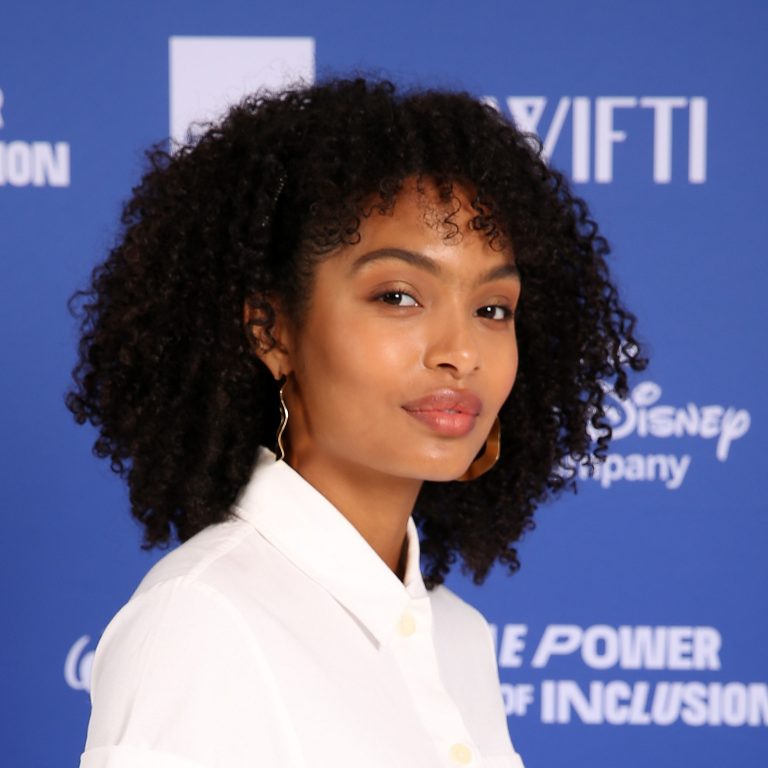 Grown-ish star Yara Shahidi is set to play Tinkerbell in Disney’s live action Peter Pan remake, Peter Pan and Wendy. This will be the first time the feisty pixie will be portrayed by a person of color.

Shahidi joins Jude Law (Captain Hook), Alexander Molony (Peter Pan), and Ever Anderson (Wendy) who have already been cast in the film. David Lowry will direct and co-write the script with Toby Halbrooks.

Shahidi’s TV credits include Black-ish and the spinoff, Grown-ish. She also starred in the YA adaptation of The Sun is Also a Star.