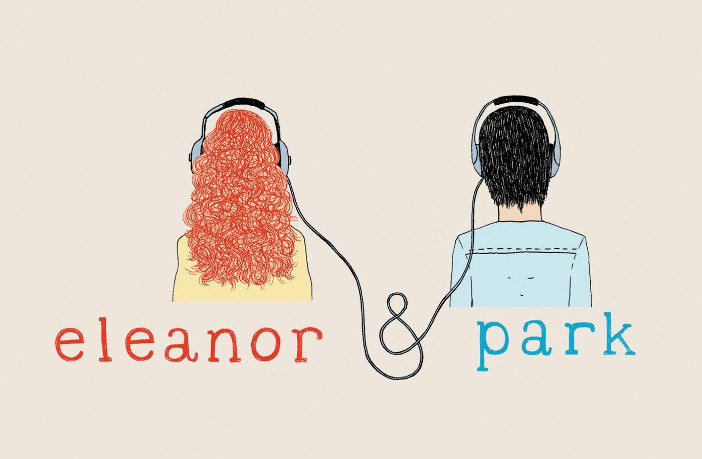 We might finally see one of Rainbow Rowell‘s bestselling books hit the big screen as Picturestart and Plan B have partnered together to adapt Rowell’s debut novel, Eleanor & Park, into film.

The story focuses on two quite different high school teens who find common interests and form a friendship that soon turns into love. But the book also deals with very real and very disturbing issues that teens find themselves in still today (the book takes played in the mid-1980s,) including body image, domestic violence, and bullying.

The book itself has seen controversy, even being responsible for the changes made to one of Minnesota’s school district’s policies on how books are selected and the process in when parents will be notified of the reading materials.

This will be the second attempt for the book to be adapated into film, as Dreamworks had purchased the rights to it in 2014, but the rights were returned to Rowell by 2016 when it was confirmed the movie was no longer in development.

Rowell will be executive producer and screenwriter for her book, while Erik Feig, whose had credits in previous YA adaptations including the Twilight, The Hunger Games, and Divergent films as well as the upcoming Chaos Walking, will be financing the project under his new company Picturestart.

Let us know what you think and who you think would be good for the roles of Eleanor and Park in the comments below! 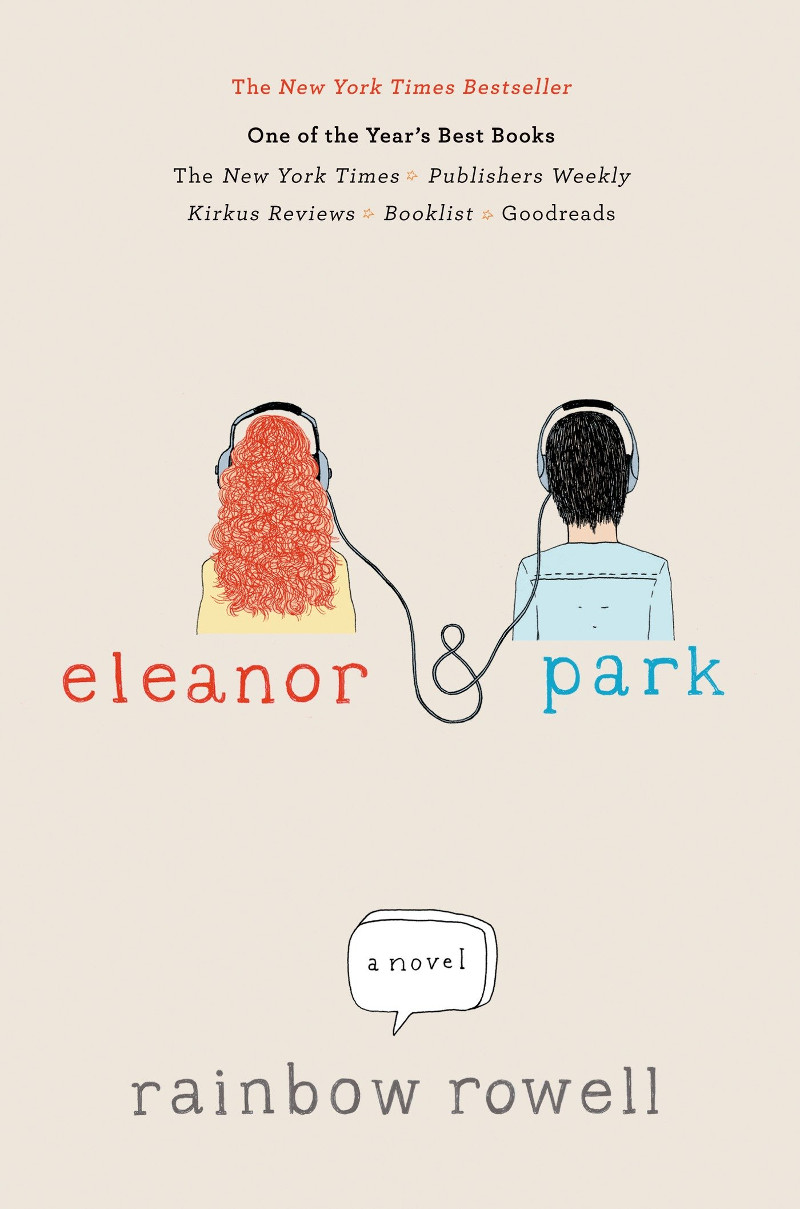