R.J. Palacio’s WHITE BIRD To Be Adapted By Lionsgate 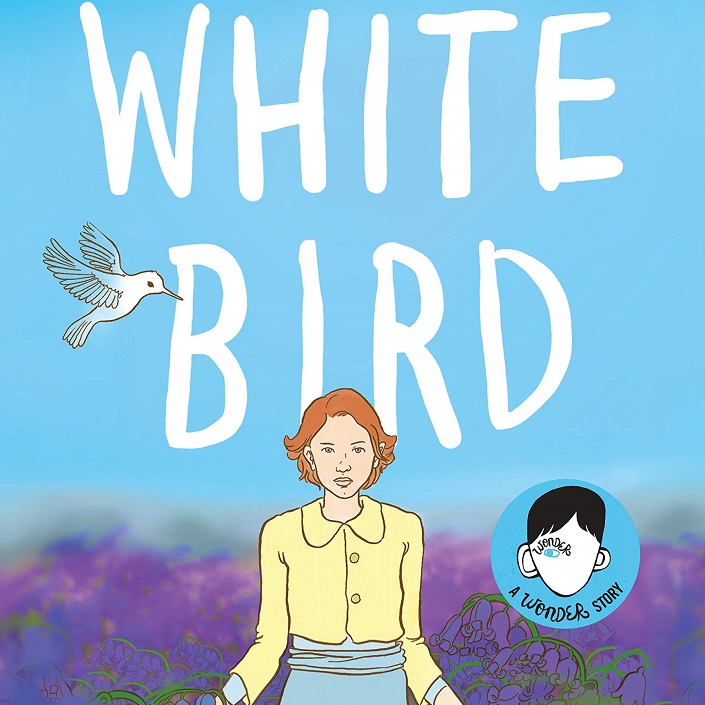 R.J. Palacio‘s Wonder is considered a monumental work of childrens’ literature and in 2017, a movie adaptation was released via Lionsgate alongside producers Mandeville Films. Now, the same team is coming together to tackle another poignant R.J. Palacio middle grade tale.

Lionsgate and Mandeville will adapt Palacio’s White Bird: A Wonder Story, which hits shelves today (Snag a copy via Amazon or Indiebound now!) The novel features Julian from Wonder, who is being told the story of his Jewish grandmother’s life in World War II era France.

Here’s the full book description from Deadline, who first announced the adaptation:

White Bird follows a young Jewish girl hidden away by a boy and his family in Nazi-occupied France during World War II. Recounted by Grandmere to her grandson, Julian, a character already known to those familiar with Wonder, Grandmere’s story about her childhood—her fairy-tale life before the war, how everything abruptly changed when the Nazi’s occupied France, and how the boy she and her classmates once shunned becomes her savior and best friend — is transformational for Julian. It is his evolution, as well as Grandmere’s extraordinary story, that helps White Bird movingly demonstrate the power of kindness to change hearts, build bridges, and even save lives.

Unlike Wonder, White Bird is a graphic novel– Palacio’s first.

The film is still in the early stages of development and there are no casting or release details available quite yet, but we’ll keep you updated!