West Side Story‘s Rachel Zegler is now the second actor announced as part of the cast of The Hunger Games prequel, The Ballad of Songbirds and Snakes. She’ll be playing Lucy Gray Baird, the female tribute for District 12, who also happens to be mentee to Coriolanus Snow’s mentor.

Tom Blyth, who’ll be playing Snow, was the first actor announced for the film a couple of weeks ago. Although Snow is a familiar name, none of the cast members from the original Hunger Games films will be making an appearance as this film is set to take place over 60 years prior.

Rachel’s impressive performance in Steven Spielberg’s West Side Story remake might have helped her nabbed the attention of the filmmakers for Ballad of Songbirds and Snakes, as there is definitely some singing involved for the character, as stated by Lionsgate Motion Picture Group president Nathan Kahane:

“When you read Suzanne’s book, Lucy Gray’s emotional intelligence, physical agility, and fiercely powerful, determined singing voice shine through. Rachel embodies all of those skills — she is the perfect choice for our Lucy Gray.” 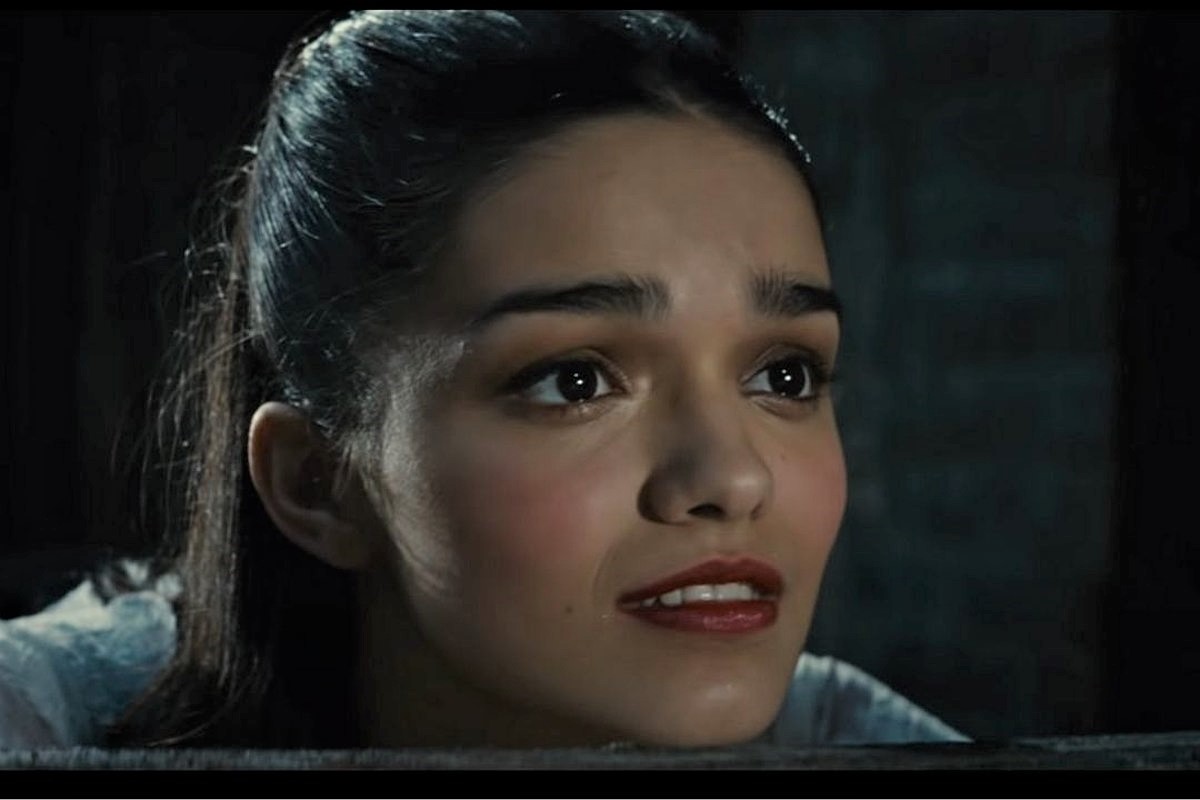 Director Francis Lawrence, who directed all but the first Hunger Games films, was also enamored by Zegler’s performance in West Side Story.

“Lucy Gray is a perfect match for her as an actress: the character is bold, independent and defiant, but also vulnerable, emotional and loving. Rachel will make this character unforgettable.”

“…just like Lucy Gray, her voice and charisma command the stage while her inner strength and humanity transform those around her.”

It’ll be exciting to see how Ms. Zegler makes the character of Lucy Gray Baird her own, but we’re also excited to hear her sing once again on the big screen when Ballads for Songbirds and Snakes comes out November 17, 2023.

Rachel will also be appearing in the next superhero Shazam! Fury of the Gods alongside Zachary Levi, Helen Mirren, and Lucy Liu, as well as yet another live-action version of Snow White, where she’ll be playing the titular character.