Ransom Riggs on THE CONFERENCE OF BIRDS 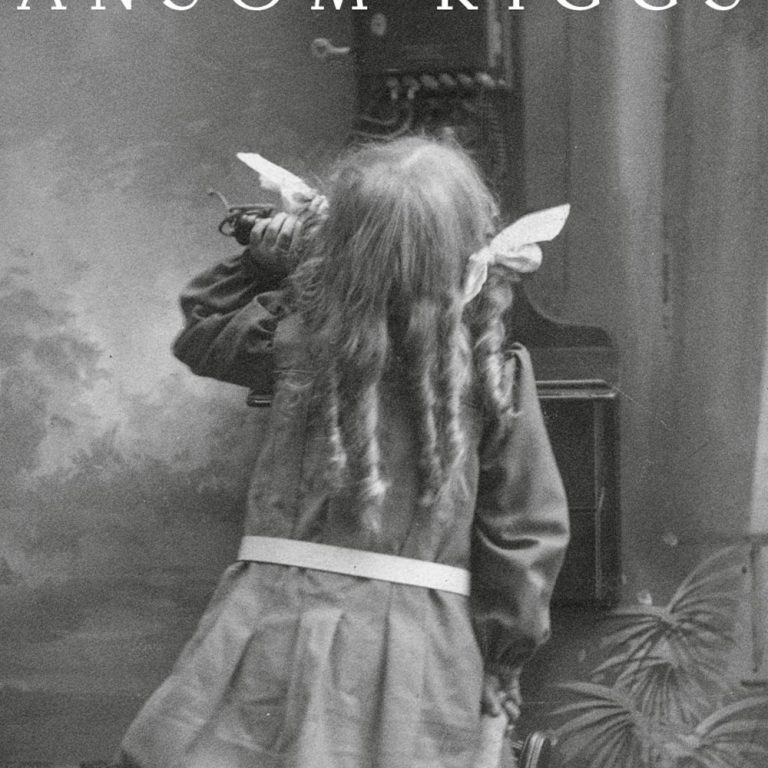 The Conference of the Birds, book five of Ransom Riggs’ popular Miss Peregrine’s Peculiar Children series, now has a cover and some teases about what’s to come for Jacob Portman and his friends.

The Conference of the Birds is the fifth and penultimate book of the Miss Peregrine’s Peculiar Children series by Ransom Riggs, and Entertainment Weekly got to have a chat with the author about the book, including a possible tease or two.

ENTERTAINMENT WEEKLY: You’re now on your fifth book in this series. Tease what lies ahead for us.
RANSON RIGGS: The peculiars are in serious trouble. War is brewing between fractious clans of Americans. Evil that Jacob and his friends thought they buried hasn’t been buried quite as deeply as they’d hoped. Jacob’s skills as a hollowgast hunter are put to the test like never before. There are some joyous reunions and homecomings. And a dark prophecy involving the newest peculiar of them all, Noor Pradesh, threatens to turn the whole peculiar world upside-down.

You ended A Map of Days on quite the cliffhanger. Did you always know how you’d resolve that here? Or did that work itself out in the writing process?
I had a very clear idea about what would happen in Conference when I ended Map — though in the writing I ended up revising and sharpening things. I tend to make lots of plans before I start a new book, but the best ideas always come to me in the midst of writing a draft. I’ve found I have to be prepared — but flexible.

This is a huge literary universe now. With so many books set in it now, did you imagine it would ever get this big?
I always imagined it to be big, but I didn’t realize, especially in those early novels, that I would have the pleasure of fleshing it out to this degree. It’s been, and continues to be, immensely fun and satisfying, and I often have the resist the temptation, while I’m in the middle of some big action scene, to stop and describe everything for pages and pages. I love big worlds, and love the feeling that they’re real not only in the scene you’re reading but out to the edges of the known universe. That’s when you can really lose yourself — as a reader, and if you’re lucky, as a writer.

How has the series evolved in your mind? Particularly in A Map of Days you once again expanded the world into uncharted territory.
The introduction of a whole new continent of peculiars forced me to think about and engage with politics in the books in a way I never had before. I don’t get too deep into the political nitty-gritty — I’m happy to leave that to our exhausting 24-hour news cycle — but the dissent and divisions between various peculiar societies has been fertile ground for new stories and new problems in way I never envisioned early in the series. It’s been a fascinating challenge. Because the world has grown along with Jacob’s discovery of it, this gradual expansion of the peculiar world has felt pretty natural, I think.

You can read the rest of the interview right here, and you can pre-order your copy, which comes out January 14, 2020, by clicking any of the links below.

An instant bestseller, A Map of Days launched readers into the previously unexplored world of American peculiars, one bursting with new questions, new allies, and new adversaries.

Now, with enemies behind him and the unknown ahead, Jacob Portman’s story continues as he takes a brave leap forward into The Conference of the Birds, the next installment of the beloved, bestselling Miss Peregrine’s Peculiar Children series.

Read an excerpt from Ransom Riggs’ A MAP OF DAYS