The Beautiful by The Wrath and the Dawn author Renee Ahdieh doesn’t come out until later this Fall, however, we’ve just received another tease by way of book trailer!

The trailer doesn’t really show much about the actual story of the novel The Beautiful, but it is…well, beautiful. What with the glimpses of candles, flowers, and Venetian-style masks, it does have a certain eerie-ness to it, but also a gothic, romantic feel. It’s sure to allure those who are fans of Renee Ahdieh, and those who are fans of vampires and New Orleans. They do seem to mesh well in this book.

In 1872, New Orleans is a city ruled by the dead. But to seventeen-year-old Celine Rousseau, New Orleans is a safe haven after she’s forced to flee her life as a dressmaker in Paris. Taken in by the sisters of the Ursuline convent in the middle of the carnival season, Celine is quickly enraptured by the vibrant city, from its music to its fancy soirées and even its danger. She becomes embroiled in the city’s glitzy underworld, known as La Cour des Lions, after catching the eye of the group’s enigmatic leader, Sébastien Saint Germain.

When the body of one of the girls from the convent is found in Sébastien’s own lair–the second dead girl to turn up in recent weeks–Celine battles her attraction to Sébastien and suspicions about his guilt along with the shame of her own horrible secret.

After a third murder, New Orleans becomes gripped by the terror of a serial killer on the loose–one who has now set Celine in his sights. As the murderer stalks her, Celine finally takes matters into her own hands, only to find herself caught in the midst of an age-old feud between the darkest creatures of the night, where the price of forbidden love is her life.

At once a sultry romance and a decadent, thrilling mystery, master storyteller Renée Ahdieh embarks on her most potent fantasy series yet. 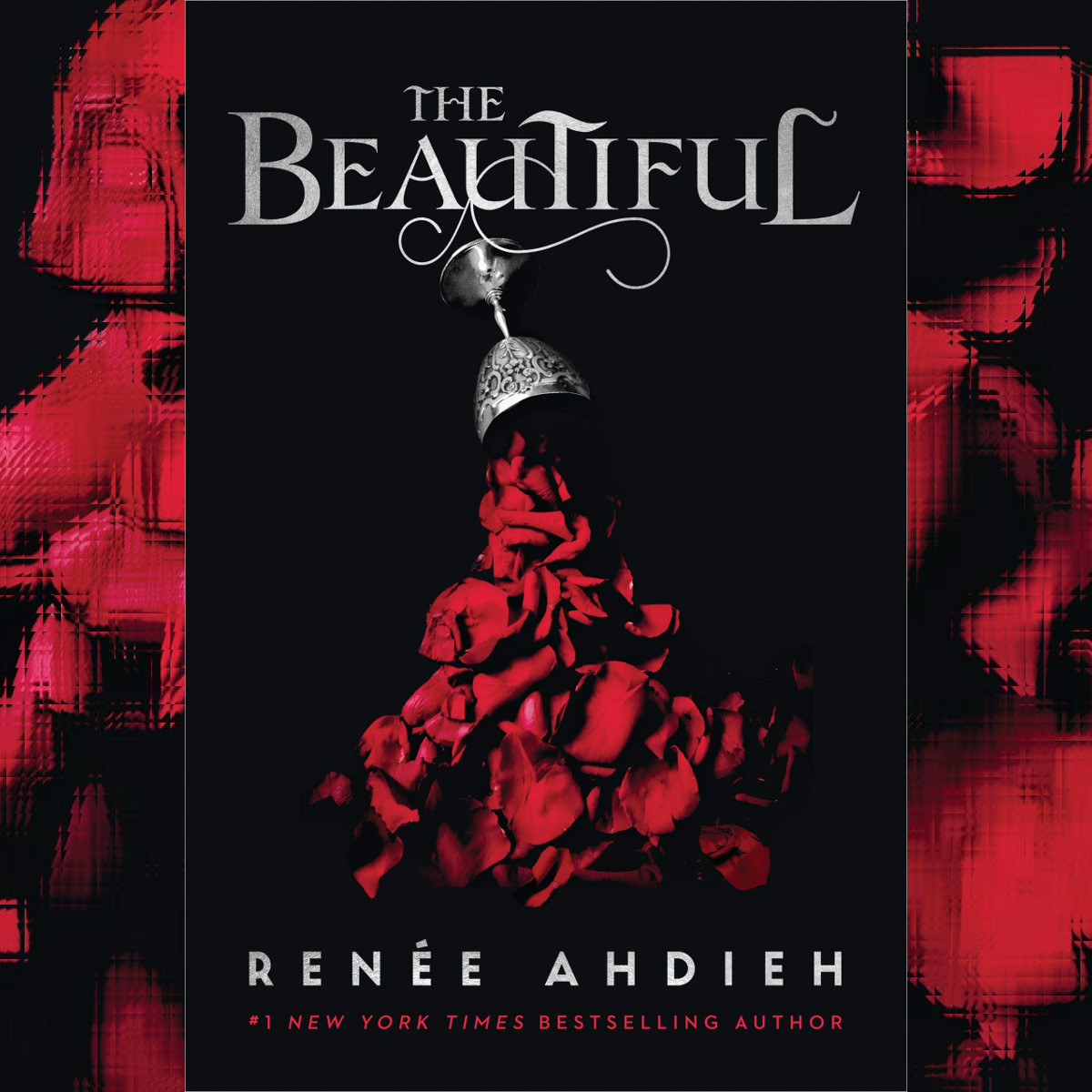 The Beautiful will be published on October 8, 2019.