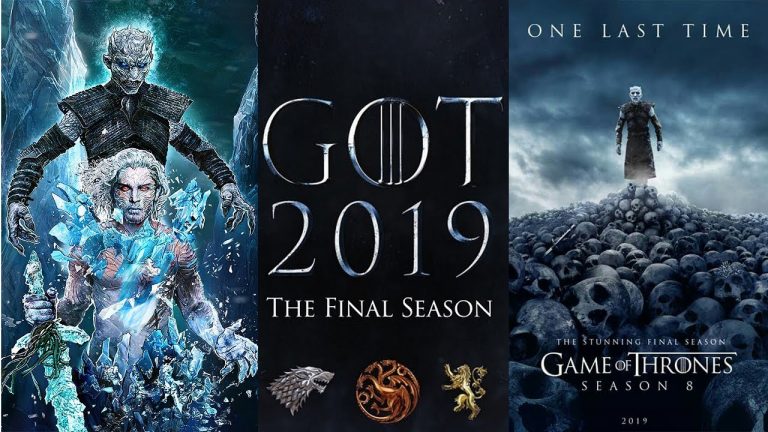 Rumor has it around these necks of the woods that HBO will soon reveal the exact return date for the final season of Game of Thrones.

The internet, or rather the Game of Thrones community, freaked out when HBO tweeted this image teasing us. Thought we finally knew when our beloved Game of Thrones is coming back? Think again. Nope. In classic HBO fashion, they announced when we will find out the return date. Not exactly what we were hoping for but considering up until now, we only knew the show is coming back in April, I’ll take it.

But which Sunday in April is Game of Thrones coming back??

Well, there are 4 Sundays in April, so our suggestion for now is to basically just clear out everything on those Sundays until you know for sure.

The suspense will be over soon. Can’t you see the light at the end of the tunnel? So maybe I’ll tune into the premiere of True Detective season 3 this year. Will you?