Riley Keough To Star in DAISY JONES & THE SIX Series 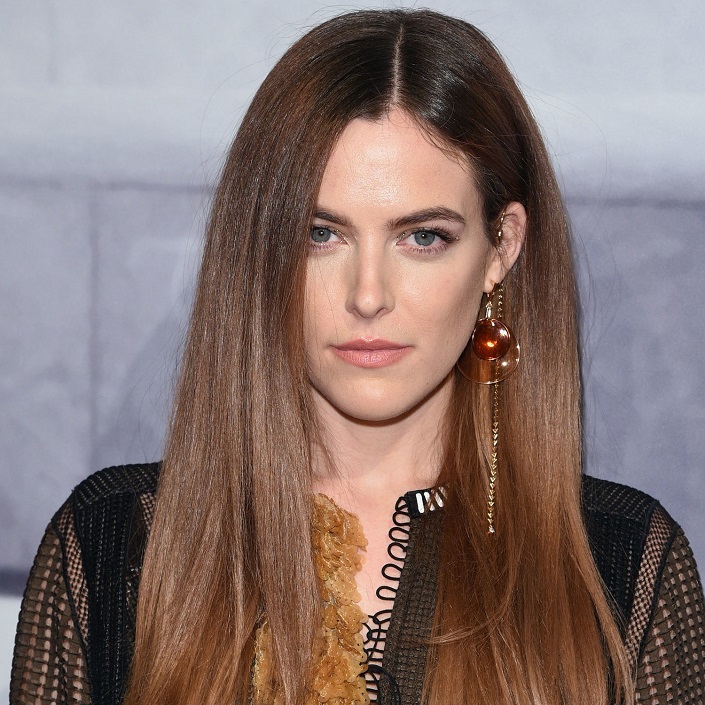 Riley Keough is headed into the world of rock n’ roll stardom.

The actress is set to star in Daisy Jones & The Six, a new Amazon Video series based on the best-selling and critically-acclaimed novel by Taylor Jenkins Reid.

Keough will play Daisy, a wealthy but neglected teen whose band booms into super stardom just as she comes of age in the 1970s. The series will follow the fictional band’s wild rise and fall through all the chaos the 70s rock scene has to offer.

According to Deadline, who first announced the news, Keough isn’t the only one to sign on to the project. Niki Caro, who is helming the upcoming live-action Mulan movie for Disney, is set to direct the pilot. She’ll also serve as an executive producer alongside Reese Witherspoon and may direct future episodes.

The series hasn’t announced any other cast members, nor has its release date been revealed at this time.