Watch the STAR WARS: THE RISE OF SKYWALKER Final Trailer 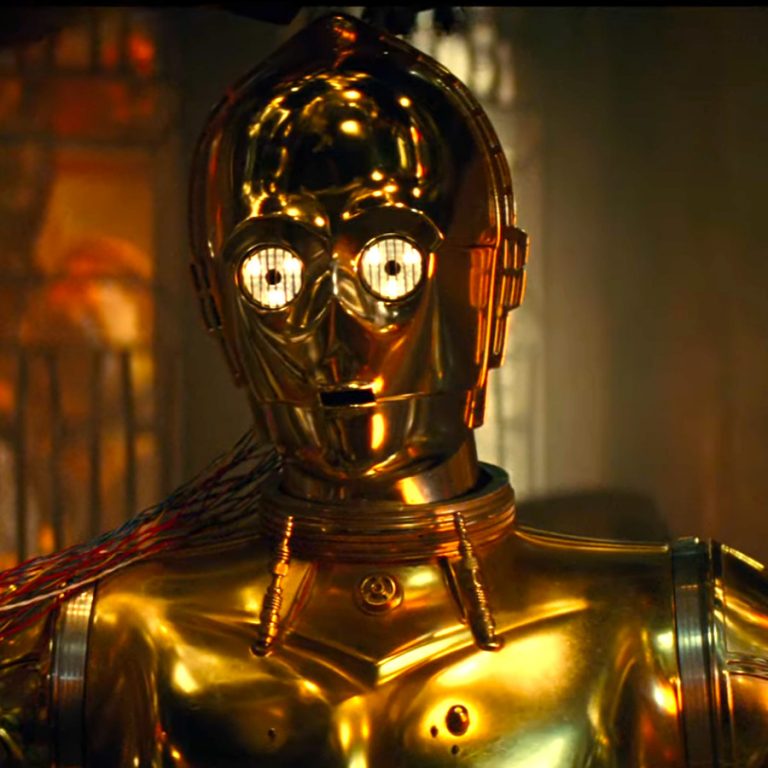 The final trailer for STAR WARS: THE RISE OF SKYWALKER is finally here – and it’s epic.

It’s hard to believe that we’re getting so close to the December release of the highly anticipated The Rise of Skywalker; and tonight we get to see the final trailer.

The trailer is just over two minutes long and full of sweeping landscapes, emotional characters, and a beautiful take on the classic score.

There’s a lot to unravel from the contents of the trailer itself. It alludes to the importance of a Rey and Kylo face-off, as is expected. We also see some new stunning environments that show off the lush aesthetic of the Star Wars universe.

We also hear the voice of the infamous Palpatine via voiceover. It’ll be interesting to see the role he plays as we watch the Skywalker saga come together more fully.

I don’t know about you guys, but that C-3PO scene especially piqued my interest. Let us know if you have any predictions about what the movie holds for our favorite protocol droid!

What do you think of the final trailer? Let us know in the comments or tweet us @FandomNet!

Star Wars: The Rise of Skywalker flies into theaters on the night of December 19, 2019.