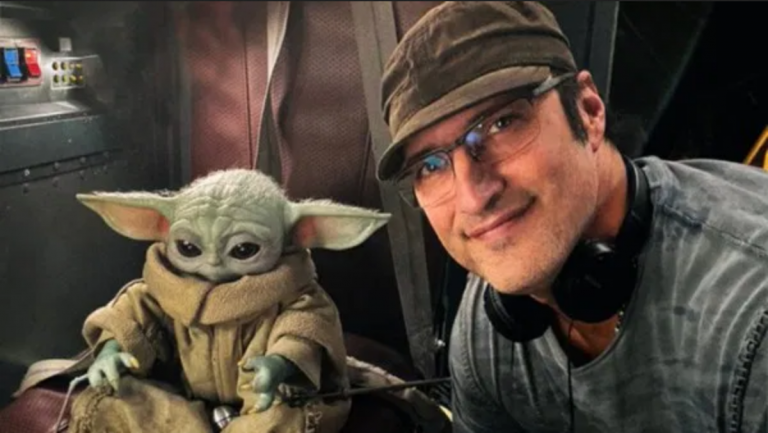 The second season of THE MANDALORIAN has confirmed its director!

THE MANDALORIAN‘s season 2 director is confirmed to be Robert Rodriguez. He is known for his work on movies such as Alita: Battle Angel, Sin City, El Mariachi, and Spy Kids.

On Star Wars Day (“May the Fourth”) Rodriguez tweeted out an adorable photo of him with the “biggest star in the universe,” who is, naturally, Baby Yoda. Check it out:

Showrunner Jon Favreau has already announced the return of The Mandalorian will be sometime this fall:

Comment and let us know if you have any predictions about the next season!