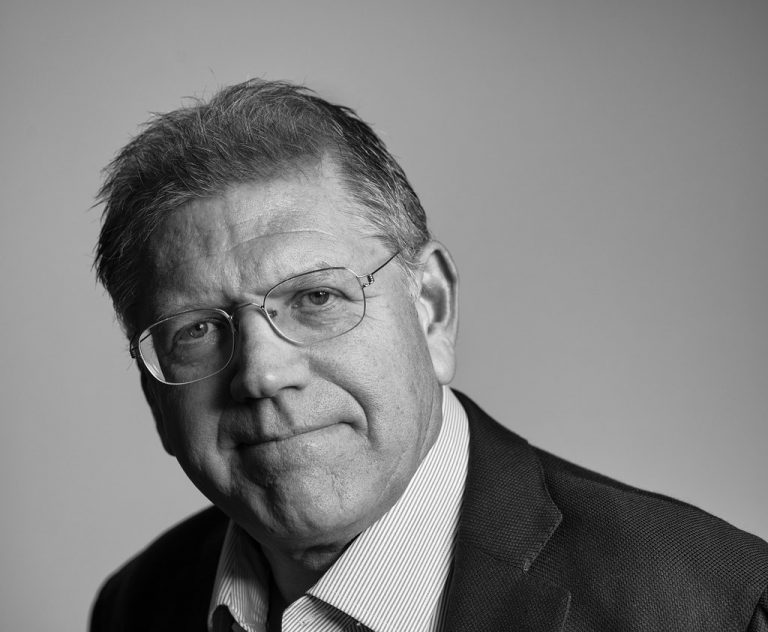 Robert Zemeckis is in early negotiations to direct the live-action remake of Disney’s Pinocchio. Paul King (Paddington) was originally hired to direct but had to leave the project earlier this year. Zemeckis has been looking for his next project after his next upcoming film, The Witches, went into post-production.

Other films Zemeckis is known for is the popular Back to the Future franchise and Who Framed Roger Rabbit as well as more recently, Flight, Allied, and Welcome to Marwen.

Pinocchio tells the tale of a lonely toy-maker (Geppetto), who wishes for one of his puppets become a real boy. The puppet (Pinocchio), with the help of a friendly cricket as his conscience, must prove himself worthy to become a real boy.