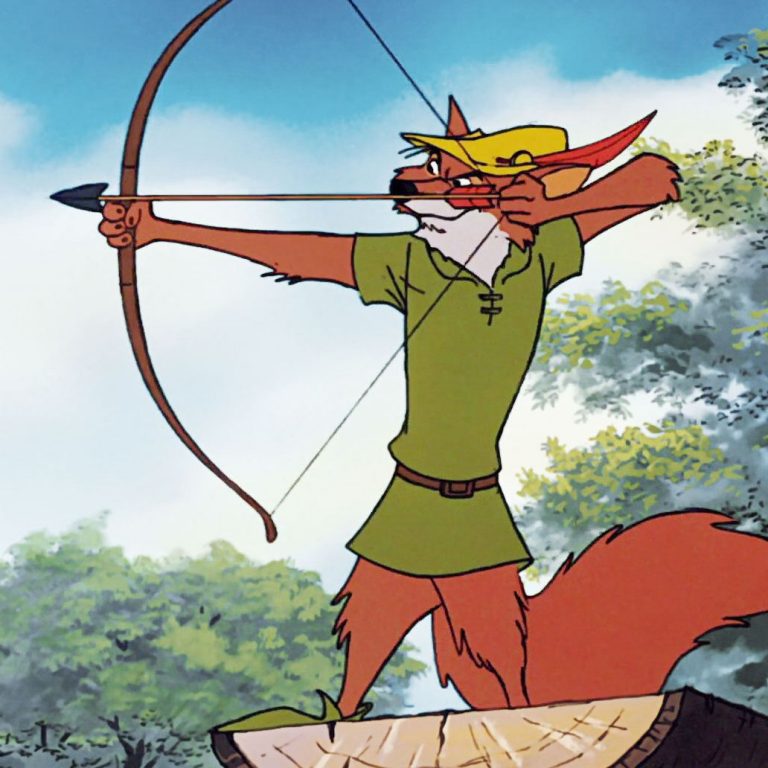 Disney’s Robin Hood is getting the live-action treatment! This rendition is keeping the animal characters such as foxes, bears, and lions using CGI technology and will debut on Disney+.

Carlos Lopez Estrada will direct the film. Kari Granlund, who wrote the live-action Lady and the Tramp, will pen the script. The new film will be a musical just like the original 1973 animated film, which was led by a soundtrack by Roger Miller.