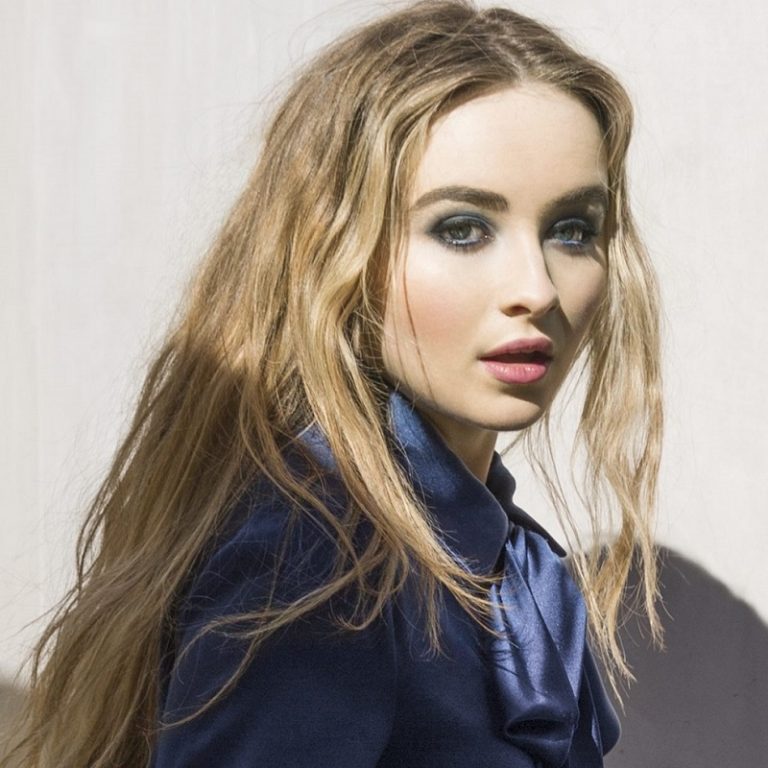 After having a supporting role in the adaptation of The Hate U Give, Sabrina Carpenter is returning to the world of YA in a starring role!

Carpenter is set to play McKenna, a recent high school graduate whose dreams of an outdoorsy, romantic life quickly turn threatening in The Distance From Me To You.

Based on the YA novel by Marina Gessner, The Distance From Me To You follows 17-year-old McKenna as she determinedly sets out on the Appalachian Trail shortly have high school graduation. Her best friend may have backed out, but McKenna is ready to take it all on herself. On the way she meets Sam, a boy who is hiking on the trail to flee from his abusive family. The two fall in love, but it will take more than love to save them after they find themselves off the trail. McKenna will have to use every skills she has as an outdoorsman– skills others have always doubted– to get them out alive.

According to Deadline, the actress will also produce the project alongside her Girl Meets World co-star Danielle Fishel, who is executive producing with Stan Spry, Jeff Holland and Drew Brown.

“Danielle and I have been in love with this book for a while and we’ve found the perfect star and partner to tell this story in Sabrina. She’s wildly talented and we’re so excited take this journey with her bringing this epic story to the big screen.”

There’s no word yet as to whom will play Sam in the feature, nor when it will be released. We’ll update you as more details roll in!