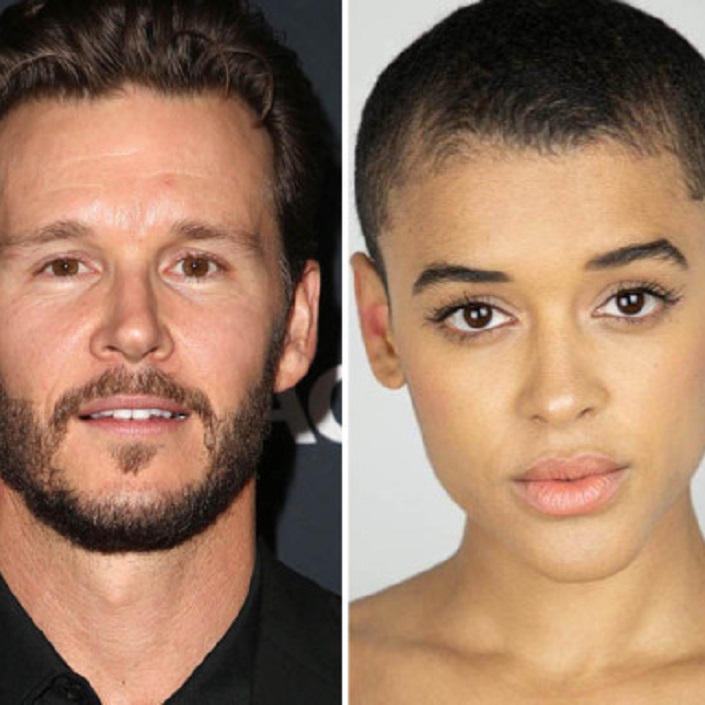 Season 1 of Facebook Watch’s Sacred Lies may have been based on Stephanie Oakes’ novel The Sacred Lies of Minnow Bly, but the series is taking a new direction in Season 2.

Sacred Lies: The Singing Bone, as the new season will be known, won’t feature any of the original cast. Instead, it branch out into an anthology series with a whole new cast and storyline, according to Deadline. It will all stem from The Brothers Grimm: The Singing Bone, with some inspiration from real-life murders.

Here’s a look at the plot and the cast:

The new season follows Elsie (newcomer Jordan Alexander,) who is searching for her long-lost family. But she finally tracks down her father Peter (Ryan Kwanten, True Blood) in prison and begins diving into his background with “armchair detective” Harper (Juliette Lewis, The Act,) she realizes he may be guilty of much more that which he’s been convicted. Kristen Bauer (Once Upon A Time) will play Elsie’s foster mom, Shannon.

Kimiko Glenn (Orange is the New Black), Antonique Smith (Luke Cage), Siobhan Williams (Deadly Class), Emily Alyn Lind (Doctor Sleep) and Odiseas Georgiadis (Trinkets) will all play recurring roles in Season 2, though their characters have not been revealed quite yet.

8 Reasons Why You Should Be Watching SACRED LIES

Watch The Trailer For YA Cult Mystery Adaptation SACRED LIES