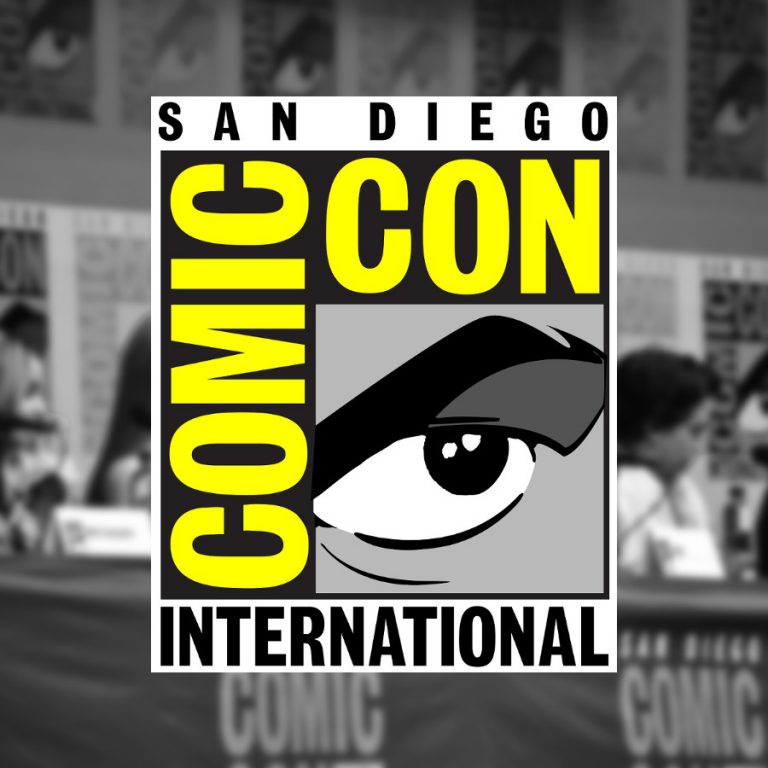 We knew it was coming, but the organizers of San Diego Comic-Con have made it official earlier today: Comic-Con 2020 is canceled.

According to Variety, it was California Governor Gavin Newsom’s press conference on April 14th that pretty much put the nail in the coffin for this year’s biggest pop-culture event, which brings in over 130,000 people to the San Diego Convention Center and the Gaslamp Quarter.

As you may know, we do a lot of author interviews at this event, as well as some interviews with TV and movie celebrities, so although it’s not surprising they canceled the event, it’s still sad to get the confirmation.

WonderCon, which was supposed to take place earlier this month, was previously announced to be postponed for a later date, however, that event has also been canceled for the year.

For the first time in its 50-year history San Diego Comic Convention (SDCC), the organizers behind the annual pop culture celebration, announced today with deep regret that there will be no Comic-Con in 2020. The event will instead return to the San Diego Convention Center from July 22-25, 2021.

Recognizing that countless attendees save and plan for its conventions each year, and how many exhibitors and stakeholders rely upon its events for a major portion of their livelihood, they had hoped to delay this decision in anticipation that COVID-19 concerns might lessen by summer. Continuous monitoring of health advisories and recent statements by the Governor of California have made it clear that it would not be safe to move forward with plans for this year.

In addition to their conventions, Comic-Con has been planning a major renovation of Balboa Park’s Federal Building to be completed for the grand opening of the Comic-Con Museum in the summer of 2021. However, the COVID-19 situation has had an effect on those efforts as well. As such, they will be rephasing the Museum’s initially planned major renovations, but will not scale back the experience to be offered to visitors upon the Museum’s grand opening. They anticipate releasing building plans illustrating the Museum’s transformation and sharing more information about those efforts in the coming months.

In the next few days onPeak, Comic-Con’s official hotel affiliate, will be canceling all hotel reservations and refunding all deposits made through them. There is no need for anyone who booked through onPeak to take any action, including trying to cancel their reservations online or contacting the company via phone as the process will be handled automatically. Those who booked rooms through onPeak will be notified when refunds have been completed.

“Extraordinary times require extraordinary measures and while we are saddened to take this action, we know it is the right decision,” said David Glanzer, spokesperson for the organization. “We eagerly look forward to the time when we can all meet again and share in the community we all love and enjoy.”

As we are saddened by this realization, we must also remind everyone that there are still people out there will worse outcomes, and we need to remember that safety and health is more important. Stay safe and take care of each other.