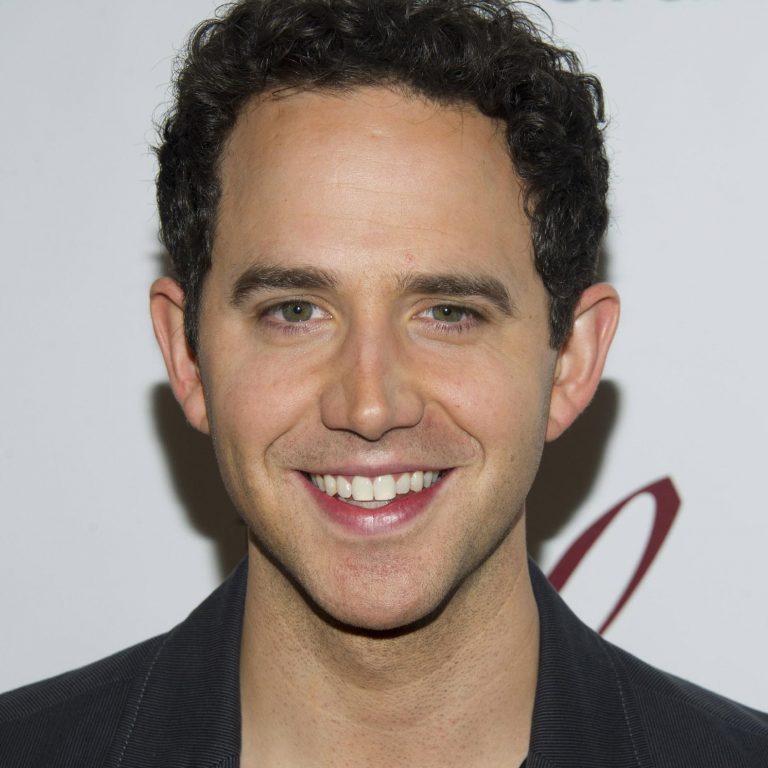 The audiobook for Suzanne Collins‘ next Hunger Games book, The Ballad of Songbirds and Snakes, is going to be narrated by Tony Award winner Santino Fontana.

Here’s the official announcement from Scholastic:

New York, NY (April 8, 2020)—Scholastic (NASDAQ: SCHL), the global children’s publishing, education and media company, today announced that Tony Award-winning actor Santino Fontana will narrate the audio book edition of The Ballad of Songbirds and Snakes, the much-anticipated new novel in the worldwide bestselling The Hunger Games series by Suzanne Collins­—the first new Hunger Games book since Mockingjay, published in 2010. THE BALLAD OF SONGBIRDS AND SNAKES will be published May 19, 2020, with a World English first printing of 2.5 million copies. The Ballad of Songbirds and Snakeswill be published simultaneously in print, digital and audio formats by Scholastic in the US, Canada, the UK and Ireland, Australia, and New Zealand. In addition, translation rights to The Ballad of Songbirds and Snakes have been sold by Stimola Literary Studio into 35 territories to date.

“Santino Fontana is an accomplished and talented stage and screen actor, as well as an award-winning audiobook narrator.  Santino’s range and ability made him a perfect choice to handle a multiplicity of characters, and he brings depth and richness to Suzanne Collins’ extraordinary writing.” said Lori Benton, President, Scholastic Audio.

ABOUT THE BALLAD OF SONGBIRDS AND SNAKES

The Ballad of Songbirds and Snakes will revisit the world of Panem sixty-four years before the events of The Hunger Games, starting on the morning of the reaping of the Tenth Hunger Games.

You might recognize him from his stints on various TV shows, such as Crazy Ex-Girlfriend or Shades of Blue. He also voiced the villainous Hans from Disney’s Frozen. He also narrated the You series, and some of Stephen King’s books, including The Institute, which won the 2020 Audie Award for Best Thriller/Suspense title.

The Ballad of Songbirds and Snakes will be released on Tuesday, May 19, 2020. You can pre-order the audiobook it in the links below: