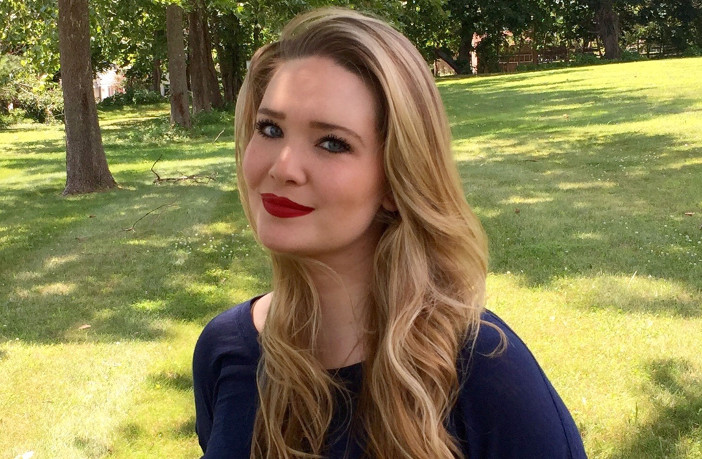 Last May, Sarah J. Maas announced her upcoming adult fantasy series Crescent City. She described the series as “more modern” than Throne of Glass or A Court of Thorns and Roses, but promised readers could still divulge in “magic, brooding warrior-types, and mysterious and deadly creatures.”

It’s been almost a year since, but we’ve finally got the scoop on when the book is going to come out and what it will be called.

The “_____ of _____ and _____” format seems to be a favorite of Maas’ publisher Bloomsbury, because they’re continuing the trend with the newly named Crescent City: House of Earth and Blood!

Maas announced the title via Instagram and revealed the big release date: January 28, 2020.

In case you missed it, here’s the description that was given when the book was first announced:

Set in a universe where humans struggle with survival and hierarchies of the magical creatures they live among, Crescent City will follow half-human, half-Sidhe Bryce Quinlan as she seeks to avenge the death of her best friend, who was brutally murdered.

What starts as a personal quest for revenge soon becomes a duty to protect the world and the people she loves from a sinister enemy. The action-packed series will take readers on a journey full of adventure, mythology, and Mass’ signature touch for romance.