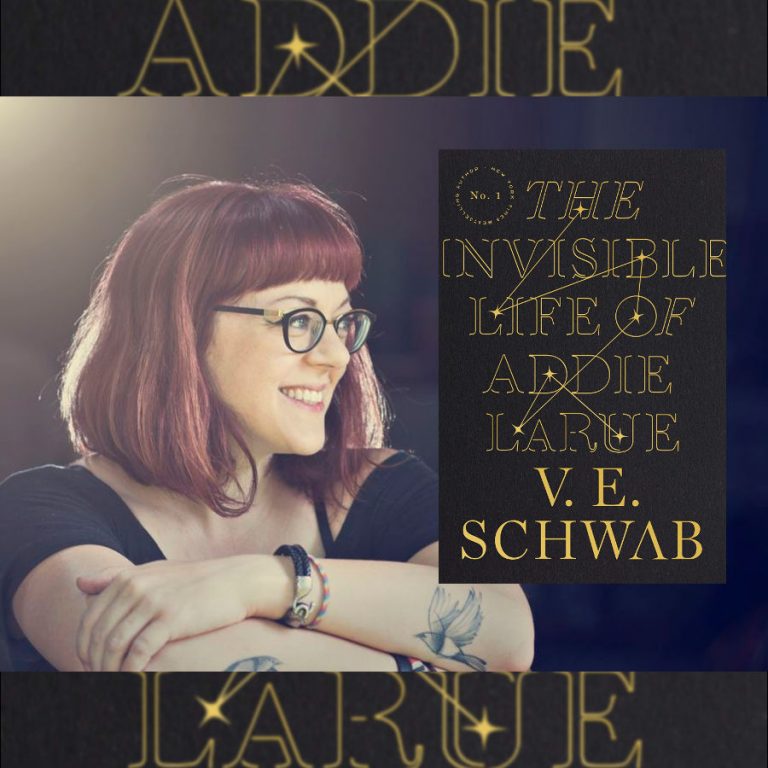 V.E. Schwab is at it again as it was announced that her upcoming book, The Invisible Life of Addie LaRue, will be getting a film adaptation! Studio eOne, or Entertainment One, acquired the rights for the project, and production company G-Base, which had also previously acquired Schwab’s A Darker Shade of Magic for TV, will be producing the film.

If all goes according to plan, the film will be Schwab’s debut as the screenwriter as well.

About the book, via Variety:

The story follows Addie LaRue, who makes a Faustian bargain to live forever. But in return, she’s cursed to be forgotten by everyone she meets. That all changes 300 years later, when she stumbles upon a man who remembers her name.

We’re always excited to find when an awesome author gets their book adapted into film or TV, because it means great exposure for the author and their books. For Schwab, those books include the aforementioned A Darker Shade of Magic series, as well as Vicious, both of which have also been acquired for adaptation.

The last we heard of A Darker Shade of Magic was that it was being scripted by Derek Kolstad, the same person who scripted the John Wick series, and that was back in October 2019. Nothing else has been released about it, though that’s not unusual considering the 2020 year.

Studio eOne’s list of films include 2019’s Best Picture Nominee 1917, as well as 2015’s The Duff and 2017’s Wonder. Their TV show list includes The Walking Dead and Sharp Objects.

On a sidenote, G-Base is actor Gerard Butler’s production company, which produces many of Butler’s recent films, including the Olympus Has Fallen movies. We can’t guarantee that Butler plans on be a part of the movie, but it does make one curious.

The Invisible Life of Addie LaRue hits stores Tuesday, October 6th, and you can pre-order your copy through the following links:

For virtual tour dates and locations you can go to irememberaddie.com.