SDCC Interviews with the cast of THE GOOD PLACE 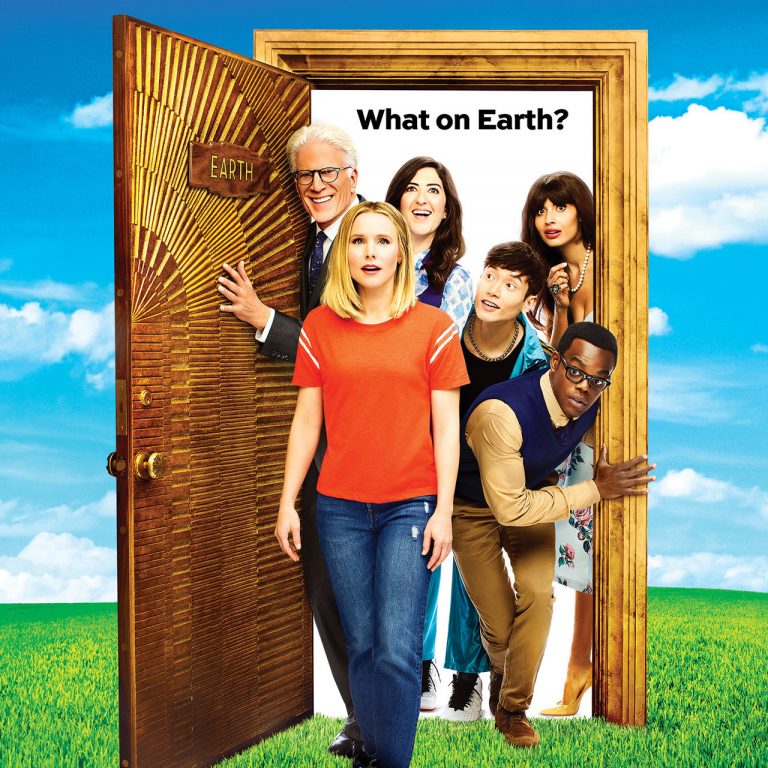 We got to spend some time with the cast of NBC’s The Good Place to discuss the most recent and the upcoming final season and the characters they play.

In regards to what they’re most proud of what they’ve done on the show, Ted Danson (Michael) simply said, “Not mess up the show. Mike’s writing is so good that every morning you really are hoping that you will live up to the words,” while D’Arcy Carden (Janet) added, “The hope is just that you, um, make them proud.”

Jameela Jamil (Tahani Al-Jamil) talks about how the final season is definitely going to be more packed with a lot of story and sci-fi as well.

“There’s definitely a lot of sci-fi in this season and a lot of graphics. But there’s mostly a lot of real writing and a lot of heart, and a lot of lines this season, and we are telling an unbelievable story. So, I think that’s something you can expect. If you thought every other season moved fast episode to episode, you are not gonna know what’s gonna hit you.”

Asked about whether their characters’ coming together is the end game of their love story, William Jackson Harper (Chidi) had this to say:

“I don’t know that a real love story ever has an end game. I feel, you know, like ending at the moment where there’s the marriage and the cans behind the car, and that’s it, and that’s how the story starts. I have a really hard time dealing with that concept as a completion.”

Kristen Bell (Eleanor) added to his statement her agreeance:

“I think a love story really is a commitment from both people to grow and blossom together, and once that commitment is made, it begins, and that the great example Mike’s given is that you don’t find your perfect person. You become either the perfect person someone wants to find, or you find someone who makes a ton of mistakes and you grow together and that is the love story.”

In regards to what Manny Jacinto (Jason) could tease about Jason and Janet, he only said this much, which may or may not be a whole lot:

“I want to say some sort of happily ever after, whatever that may be. I’m gonna leave it at that. I can’t spoil anything, but I know there’re two different parties. There’s Team Janet and Team Tahani, but I think Team Janet will prevail.”

Showrunner Drew Goddard explains why ending the series after Season 4 was the right thing to do:

“I believe Mike brought it up to me in Season 2. He sorted started figuring out that’s what it was, and I tried to talk him out of that very quickly. And then as he explained the story that he had in his mind, I went, oh, it is the right decision. You never want to overstay your welcome, and this show has always been a somewhat serialized show, and we really think of it as a beginning, middle, and end. And when I think when people see the finale, they will understand why this show needed to end right now.”