Season 7 of THE 100 announced as the Final Season 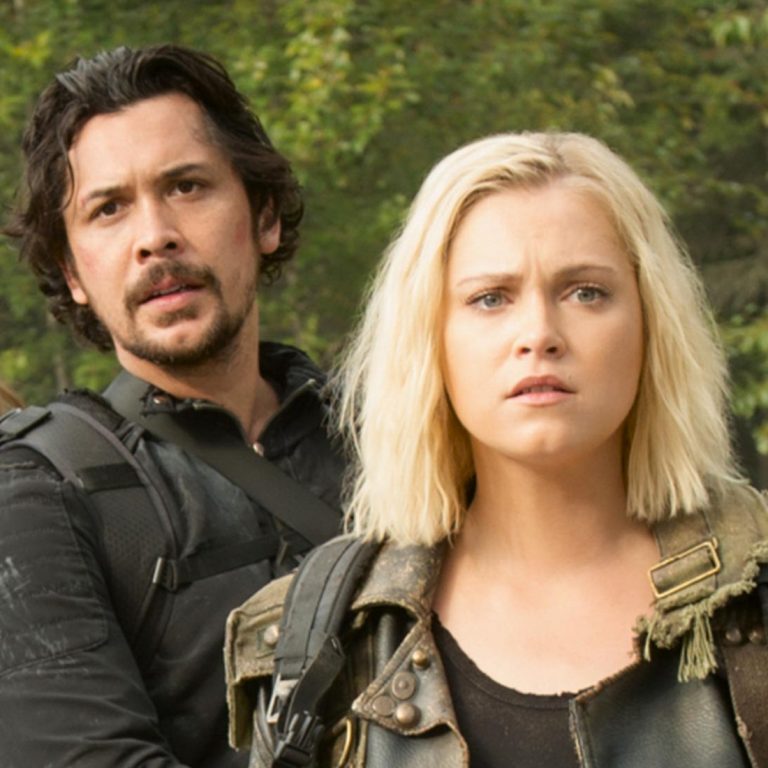 Along with the CW’s other shows ARROW and SUPERNATURAL, THE 100’s upcoming season with be its last, and we’re not ready.

It looks like another excellent series is on its way out of The CW’s lineup. This time it’s the brutally brilliant sci-fi midseason series The 100.

What started off as somewhat of a slightly interesting/slightly immature teen scifi series based off a YA book has turned into quite a phenomenon of a show with a diverse group of characters and ingenious character development.

With Arrow and Supernatural heading out the door, that was more than enough to deal with, but now The 100 is being added in to that goodbye list and it’s going to be a sad season of farewells for many a fan.

We still have one more season to go before we have to cry out eyes out, but we have to thank creator Jason Rothernberg, the writers and everyone behind the camera, and cast for giving us a group of characters we’ve come to love (or love to hate) and for some really great storytelling.

And we can’t forget author Kass Morgan for writing the book and creating the characters for which the series is based on.