Welcome to Day #1 of the A SEASON FOR FIREFLIES Blog Tour!

Excerpt from A Season for Fireflies (Ch 1-2)

PART I:
Sophomore Year
Late May

June 27th — A Dream Within A Dream 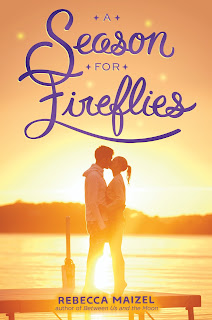 A captivating contemporary novel about first love, second chances, and the power of memory, by the author of Between Us and the Moon, perfect for fans of Sarah Dessen and Katie Cotugno.

One year ago, Penny Berne was the star of her high school’s theater department, surrounded by a group of misfits and falling in love with her best friend, Wes.

Now her old friends won’t talk to her, her first love, Wes, ignores her, and her best friend is the most popular girl in school. Penny is revered—and hated.

But when a near-fatal lightning strike leaves Penny with no memory of the past year, or how she went from drama nerd to queen bee, Penny realizes she may have the second chance she never expected.… 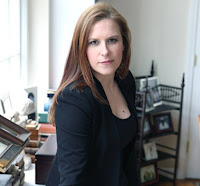 About the Author: Rebecca Maizel hails from Rhode Island, where she teaches high school literature at her alma mater the Wheeler School. She tries not to force her students to read her books, though. Rebecca is the author of several published novels for young adults, and recently achieved an MFA in Writing for Young Adults from Vermont College of Fine Arts. She also enjoys Indian food, her dog Georgie, and running moderately long distances.
GRAND PRIZE GIVEAWAY 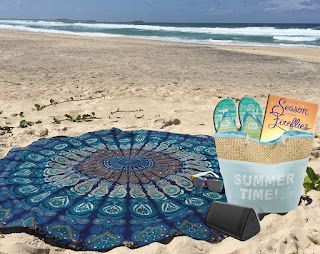