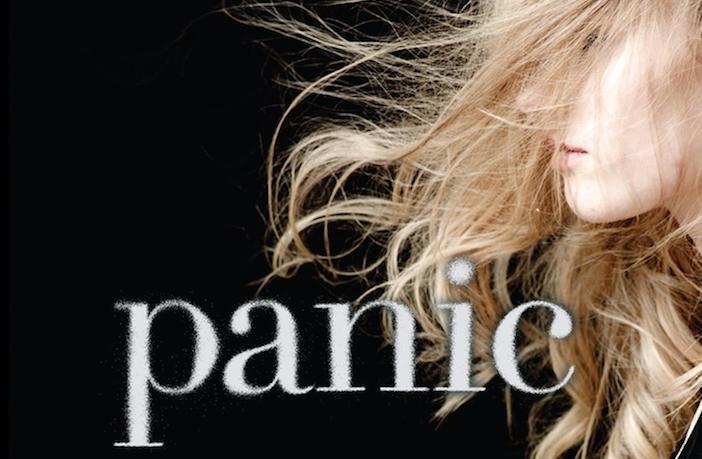 Lauren Oliver’s YA novel PANIC will be coming to a small screen near you!

Lauren Oliver has long been a YA tour-de-force author, best known for her Delirium Series and Before I Fall, which was adapted into a film in 2017. And now one of her other – just as phenomenal – novels, Panic is being adapted into a series by Amazon Studios!

Amazon ordered a pilot for the series last year, which starred Olivia Welch and Mike Faist, but they have now decided to produce the rest of the show, which Oliver will create, write and executive produce, though this will be her first TV credit. She truly is an author-extraordinaire!

This is Amazon’s first foray into YA content, but everyone involved seems incredibly excited about the project:

“‘Panic’ tells a story aimed at young adults, but anyone would be pulled in by the compelling characters and high stakes drama brought to life by Lauren Oliver. She is a rare talent in her ability to capture this generation so authentically.”

“I am excited that Amazon is broadening its scope to include stories of emergent adulthood, and grateful that Panic will be among their first generation. This has already been my favorite kind of project: long, thrilling, challenging, and immensely transformative. And we haven’t even started pre-production!”

Panic will be produced by Amazon Studios along with Glasstown Entertainment and Roth Kirschenbaum Films, with Joe Roth, Jeff Kirschenbaum and Adam Schroeder serving executive producers alongside Oliver.

Lauren Oliver has long been one of my favourite authors, so I’m immensely excited to see this novel in television form! No date has been announced for the series yet, but you can check out the official synopsis of the book below:

Panic began as so many things do in Carp, a poor town of twelve thousand people in the middle of nowhere: because it was summer, and there was nothing else to do.

Heather never thought she would compete. She’d never thought of herself as fearless, the kind of person who would fight to stand out. But when she finds something, and someone, to fight for, she will discover that she is braver than she ever thought.

Dodge has never been afraid of panic. His secret will fuel him, and get him all the way through the game; he’s sure of it. But what he doesn’t know is that he’s not the only one with a secret. Everyone has something to play for.

For Heather and Dodge, the game will bring new alliances, unexpected revelations, and the possibility of first love for each of them—and the knowledge that sometimes the very things we fear are those we need the most.