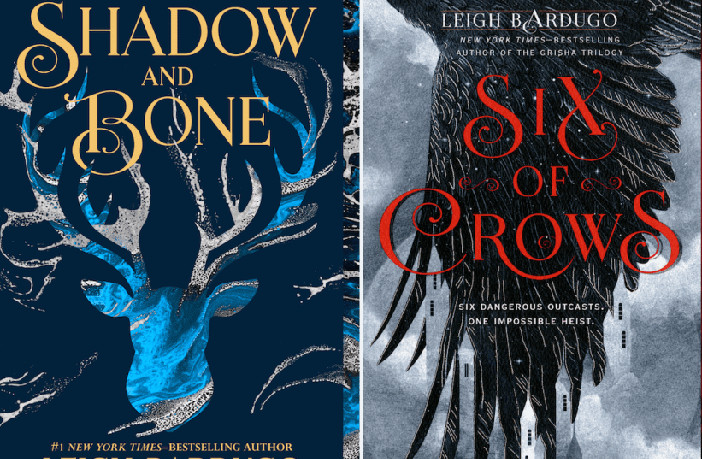 After a massive casting announcement back in October that essentially made YA-centric social media explode, there are even more characters being announced for Shadow and Bone, the Netflix adaptation of Leigh Bardugo‘s Grishaverse novels!

The show will feature characters from both the Shadow and Bone trilogy and the Six of Crows duology, with the eight-episode first season covering book one in the original trilogy and serving as a prequel to Six of Crows.

Here are the latest cast members to join the series, via Deadline:

Newcomer Calahan Skogman is set to play Matthias Helvar. At this point, he’s still a Druskelle warrior who despises and hunts down Grisha. That attitude will surely change over time, thanks to a certain Heartrender.

Zoe Wanamaker will play Baghra, a powerful Grisha who serves as a tough teacher to Alina as she discovers her new powers.

Kevin Eldon joins the cast as The Apparat, the palace’s cult-like “spiritual advisor” who is a leader to some and a fanatic to others.

Julian Kostov will play Fedyor Kaminsky, one of the lead Heartrenders (grisha who can control others’ life forces) in the elite Corporalki army.

Luke Pasqualino will portray David Kostyk, a brilliant grisha Fabrikator with a shy, quiet demeanor whose considerable skills lead him into some tough situations.

Finally, Gabrielle Brooks and Jasmine Blackborow are set to play Nadia and Marie, respectively, to other young Grisha in training who befriend Alina but struggle to keep the peace with Zoya.

After sharing the news, Leigh Bardugo cleared up some confusion about which popular book characters won’t be featured in Season 1:

Shadow and Bone is currently in production. Netflix has not announced the show’s release date quite yet.