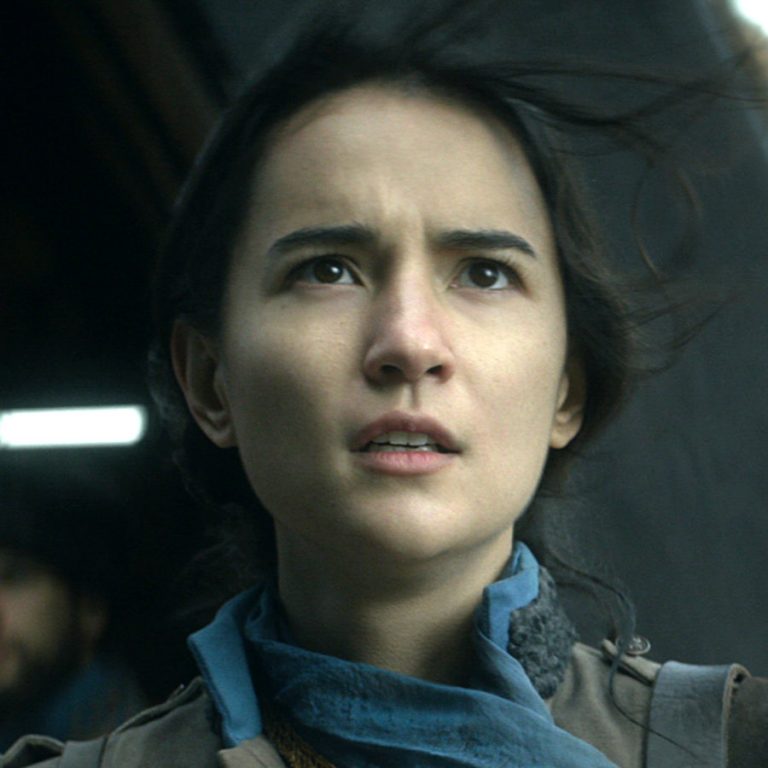 We have a release date and some amazing images and posters from Netflix’s upcoming Shadow and Bone series, and we are hyped! It’s been a rough and complicated and chaotic year, so any bit of news we can get hyped about it always good. This is one of those occasions, as we’ll finally get to see Leigh Bardugo‘s fantastical, fierce, and complex characters come to life on the small screen.

Check out these stunning posters that Leigh herself posted on her Instagram:

For those of you who’ve been waiting for this since the books came out, we all know who General Kirigan really is, but we’ll let it be for now. We are just so happy to have actual visuals to go with the story and characters we grew to love through Leigh’s words.

For those of you who haven’t read the Grishaverse books, now would be a good time to start, as the series doesn’t come out until April 23rd, so you have some time to do it. The series combines the original trilogy with the Six of Crows duology follow-up for a more well-rounded cast of characters and fantasy world.

Here’s what it’s about:

Based on Leigh Bardugo’s worldwide bestselling Grishaverse novels, Shadow and Bone finds us in a war-torn world where lowly soldier and orphan Alina Starkov has just unleashed an extraordinary power that could be the key to setting her country free. With the monstrous threat of the Shadow Fold looming, Alina is torn from everything she knows to train as part of an elite army of magical soldiers known as Grisha. But as she struggles to hone her power, she finds that allies and enemies can be one and the same and that nothing in this lavish world is what it seems. There are dangerous forces at play, including a crew of charismatic criminals, and it will take more than magic to survive.

Here are some screen images that were also released today through Entertainment Weekly, including one of Nina Zenik (Danielle Galligan) and Matthias Helvar (Calahan Skogman).

Let us know what you’re excited to see in the comments!