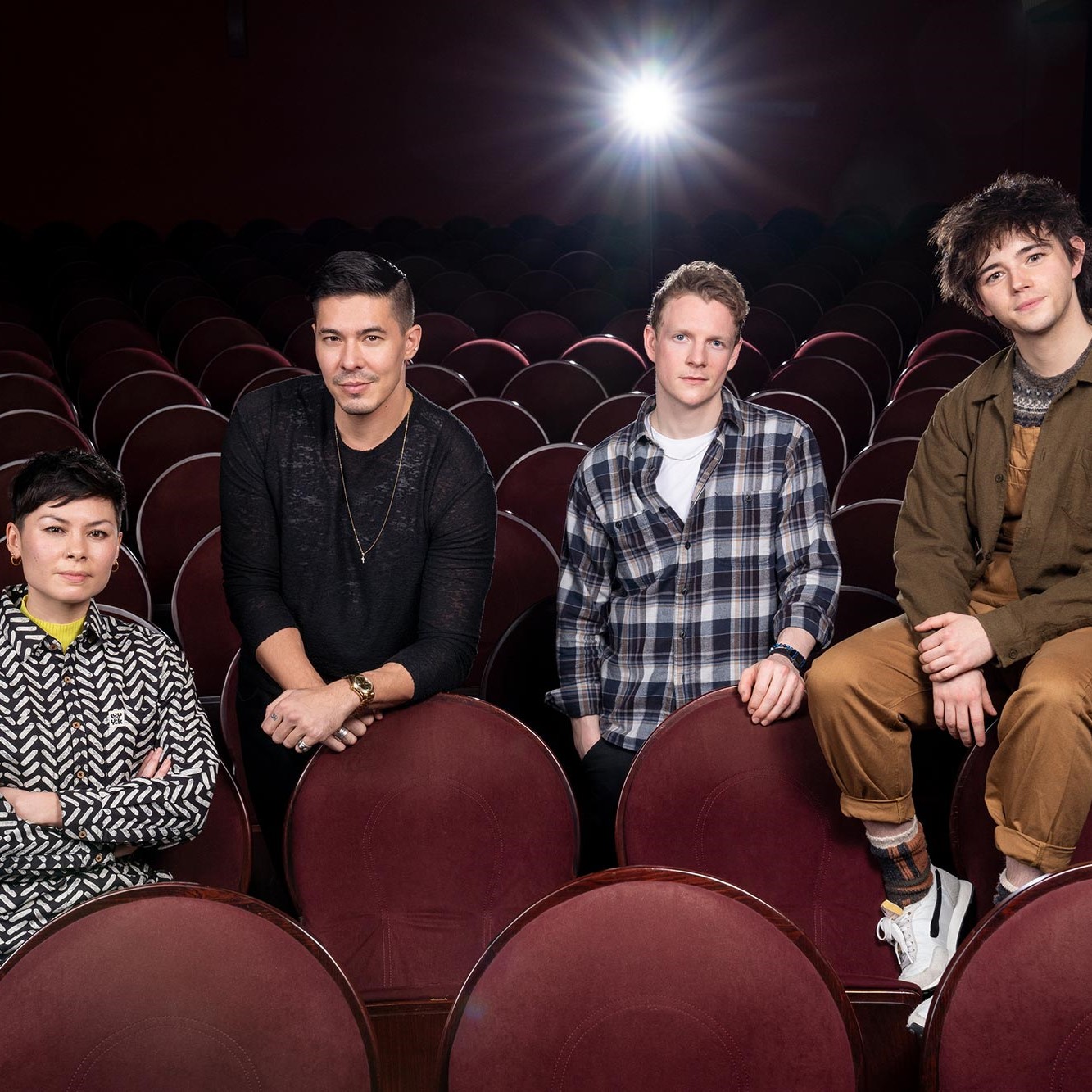 Shadow and Bone fans of the both the book series and the TV series will be excited to know that Nikolai Lantsov will make an appearance in season 2, along with siblings Tamar Kir-Bataar and Tolya Yul-Bataar, as well as Wylan Hendricks, who is a prominent character in the Six of Crows duology, and thus is part of the Kaz Brekker story arc.

However, for the series, as you may have noticed, characters from all the Grisha novels will be mixed in so for purposes of keeping the same cast together somewhat reasonably, which makes sense when it comes to this sort of media format.

Mind you, this was all done with the approval and work of author and executive producer Leight Bardugo, so essentially, it’s still the Grishaverse and the characters that we know and love.

Patrick Gibson‘s longest-running role was as Steve Winchell in the popular Netflix series, The OA. But some may remember him as Clancy Gray in the movie adaptation of another YA novel, 2018’s The Darkest Minds.

Lewis Tan is known for his martial arts skills as has performed many, if not all, of his action/fight sequences in shows and movies, including in Marvel’s Iron Fist, Mortal Kombat, and Hawaii Five-0.

Comedian and actor Anna Leong Brophy has had a number of TV roles in London series.

Jack Wolfe is more known for his work in theater than on screen, having recently taken the lead of Peter in the Royal Shakespeare Company’s production of The Magician’s Elephant and before that as Kai in the the Rose Theatre Kingston’s production of The Snow Queen.

As with the first season, season two is planned for another eight episodes, with pretty much all of the regulars returning and those who played recurring characters (Danielle Galligan as Nina Zenik, Daisy Head as Genya Safin, and Calahan Skogman as Matthias Helvar) returning as regulars, which is no surprise, given the importance of their roles as we delve further into the Grishaverse.