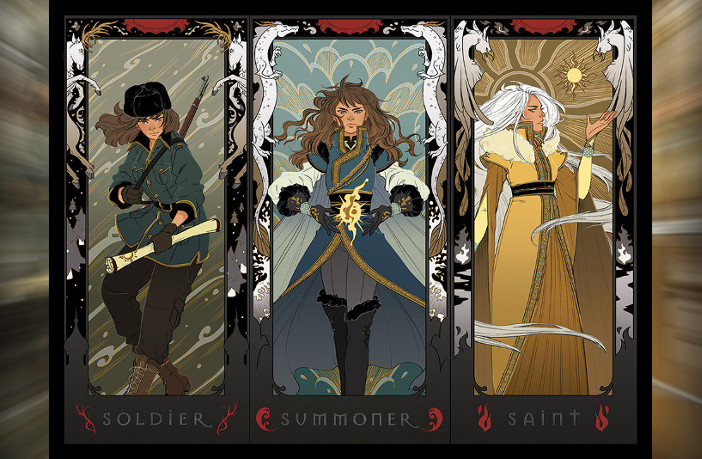 First, we start off with Eric’s announcement that they are currently looking to cast Alina Starkov, the main character in the Grisha trilogy. One significant change to the character is that they’re looking for a half-Asian type actor for the role, as Alina will be recognized as a half-Shu in the series.

Those wondering why they want a half-Asian or mixed race person since Alina was not one in the books, Heisserer explains in this tweet:

Multiple writers in the room are mixed race, and their voices help shape Alina's. Thank you for joining us on this adventure! cc: @LBardugo

If you wish to audition for ALINA only, you can submit your rep/contact info to:
shadowbonecasting (at) gmail.

This sounds like a great decision, and one that Leigh has been hinting at already and is fully supportive of. It would also make it a more challenged character, as if she wouldn’t be already, which makes it all the more exciting. 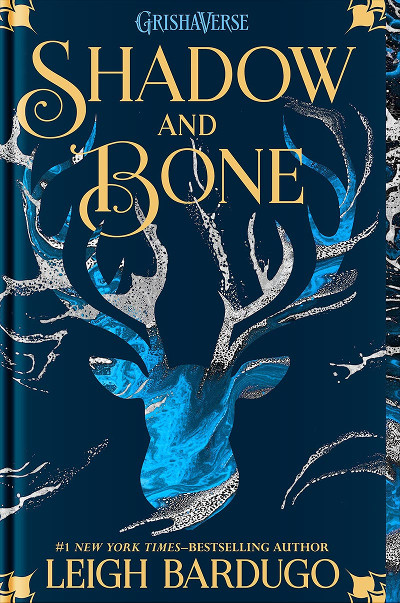 As has happened before, before you start sending us your contact information for the role of Alina, please note that WE are NOT part of the casting process in any way. We are only relaying this information to you, the fans.

If you wish to audition for the Alina role (and only the Alina role), who can play late teens/early 20s, then please send your contact/rep info to shadowbonecasting (at) gmail.com. It’s an international search, so anyone matching the description can try!

Secondly, Leigh has cleared one really important piece of information that confused some fans, and that is the Shadow and Bone series…is going to be a series, not a miniseries. What that means is that there’s going to be one season, with the first season being 8 episodes long.

Yes, the show will combine both stories and characters from Shadow and Bone and Six of Crows, but it gives the show an opportunity to explore the character in depth, maybe even showing more of the background stories of the Six of Crows characters, while telling Alina’s story.

I'm really can't say more yet. I know it's a lot to ask but… I need you guys to be patient and have faith. We have such a good team. So far I have LOVED the way the season is shaping up 🖤

With that in mind, we’re basically going to dig deep into these characters’ lives and we’re loving it! Fans are going to have to learn how to be patient, though, considering situations, events, and relationships may take a while longer to develop as a series runs over multiple seasons.

Expect tons of emotional stress and angst when the show comes out, it’s what we live for!