SHADOWHUNTERS To Get An Even Longer Series Finale 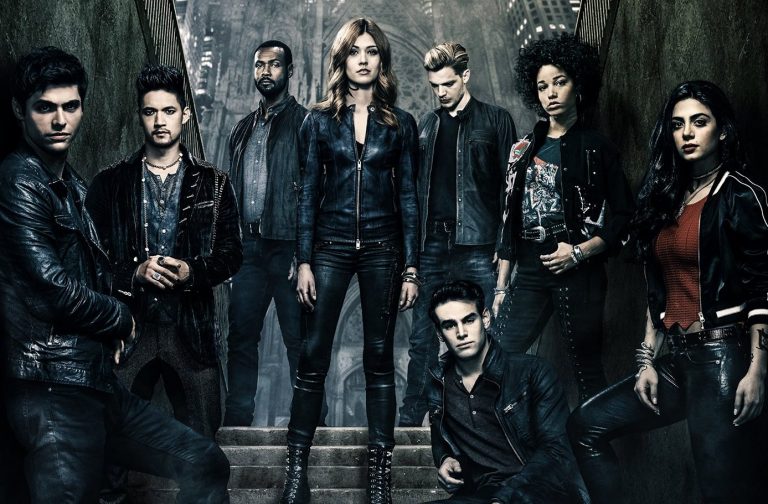 Freeform offers up new concessions for SHADOWHUNTERS as series comes to an end!

Shadowhunters fans have been a really dedicated bunch since the first episode, but unfortunately, the show is still set to end with the conclusion of this season.

The decision has lead to a relationship fraught with tension between fans and the network, especially when fans efforts to save the show through charitable donations and major fan-sponsored advertising were ignored. Freeform even went so far as to mock fans’ efforts during an unrelated movie event.

Now, it seems, Freeform is offering up a bit of a mea culpa to mitigate the bad blood its created with its own target audience.

“Freeform has gifted us additional time for the finale,” showrunner Todd Slavkin revealed to Entertainment Weekly. “It’s actually longer than two traditional episodes, which is a real gift because we shot those scripts and it turned into such great material. The network was so awesome to say, ‘We’re going to air more of it, you don’t have to cut it down.’”

The May 6th finale of Shadowhunters will now be 2 1/2 hours, lengthened from its original 2-hour window. It may not be much, but it gives the show more time to make sure that all the story lines are wrapped up properly.

Additionally, Freeform is finally acknowledging the audience’s massively successful efforts to support charity. During the #SaveShadowhunters efforts, fans raised $25,000 for The Trevor Project, a support organization for LGBTQ youth that provides crisis intervention and advocacy. Though its been months since, Freeform just announced that it will match fan donations and give an additional $25,000 to The Trevor Project on behalf of the show.

Well, it’s not a last-minute renewal, but it’s good to see the network at least giving some credence to fan efforts.