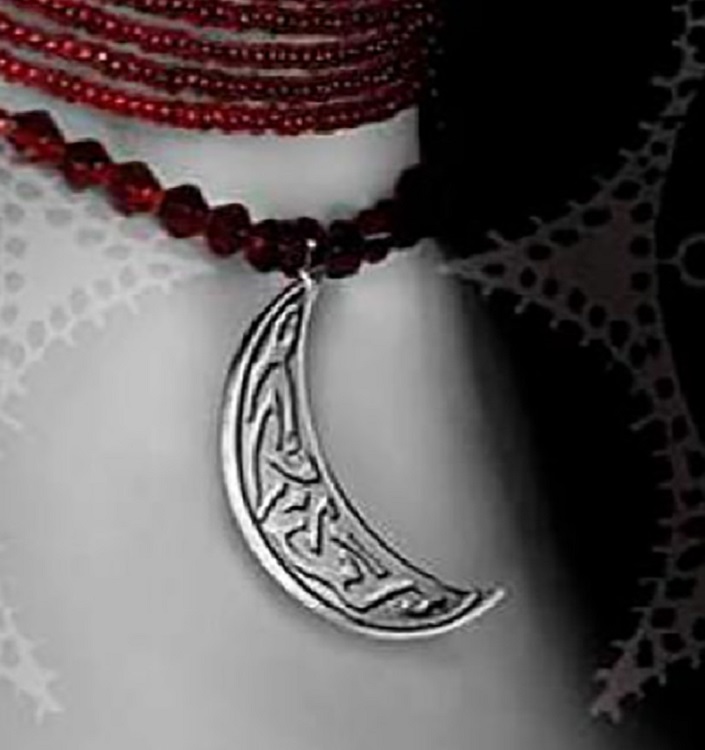 Fans of the now-finished Shadowhunters will enjoy this little piece of news.

Word on the street is that former Shadowhunters producers Don Carmody and David Cormican will adapt the New York Times No. 1 bestselling House of Night series. Written by the mother-daughter team, P. C. Cast and Kristin Cast, House of Night tells the story of “vampyres” who coexist openly with humanity but still remain feared and widely misunderstood.

Staking a spot on the New York Times Children’s Series bestseller list for 153 weeks now, House of Night may also very well qualify for long-term residency status on the USA Today bestseller list, where it’s been listed for 424 weeks.

The saga’s authors were also very optimistic about this opportunity in taking their books to the screen.

Kristin and I are thrilled that Don and David have joined Team Cast! We love their work and believe they will respect the House of Night mythos as they bring it alive in a new medium. We’re excited to see what the future will bring.

According to Victor Hadida, Davis Films’ president, Carmody (Chicago) and Cormican (Tokyo Trial) are the ideal team because each producer has considerable history with Davis Films.

I am thrilled to have our good friends Don and David join us on this journey to re-create the remarkable universe that P.C. and Kristin have created.

So it seems that with Shadowhunters now officially over, Carmody and Cormican are now ready to take on another young adult project. Who else are excited about this new development?