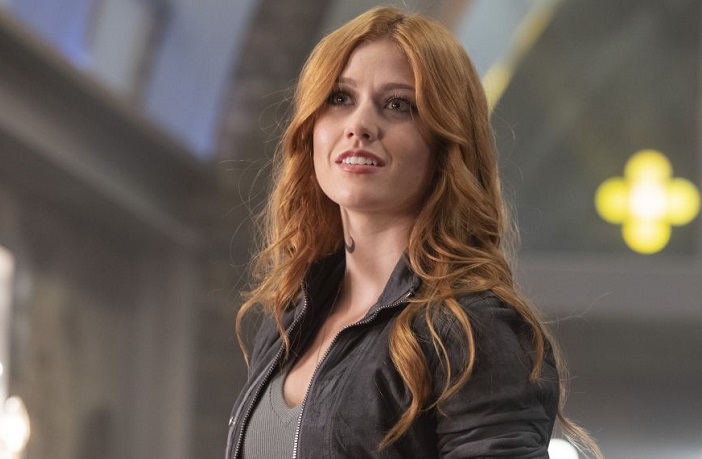 As we come to the end of our Shadowhunters journey, showrunners Todd Slavkin and Darren Swimmer took the time to reveal exactly what they planned to do in Season 4 before they received news that the show had been cancelled.

Slavkin and Swimmer admitted to Metro UK that they still had so many stories left to tell, especially with fan favorites. They detailed the basics for the publication, starting with Magnus, Alec, and the big plans for Asmodeus.

Dark Magnus was something we were going to lean into and Asmodeus was going to be a huge part of season four […] That was really exciting, and Alec would bring him back from the dark side, that was a story we loved.

Also lost was Jonathan Morgenstern and his continued reign of terror. The showrunners said that actor Luke Baines was just getting started and that plans for Jonathan would have been bigger and badder than ever as the darkest part of him would come out during the fourth season.

Also, with the sudden cancellation of the show, another family’s story is now to be left untold.

Helen and Aline, we had huge plans for that and the Blackthorn family and the kids and the LA institute, all of that stuff was like big on the board for season four. We were super excited about that.

Oof.. we’re super bummed about that one! The Blackthorn family is amazing!

Slavkin and Swimmer also confirm the reason for the cancellation: It was Netflix International’s refusal to fund future seasons that ultimately led to the show’s demise.

The Shadowhunters series finale airs May 6th on Freeform.