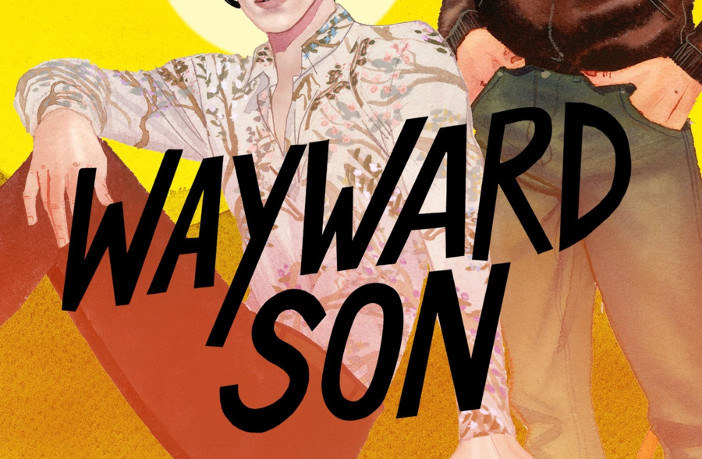 Not only do we get another gorgeous look at Simon and Baz in the official cover for Rainbow Rowell’s WAYWARD SON, but we also get an official plot synopsis!

Congratulations, Snowbaz-philes (okay, maybe that doesn’t quite roll off the tongue,) you’ve made it to this day. The day of the Wayward Son cover reveal, and you’re still breathing! Maybe?

If you are, then maybe you need to look at the cover of the Carry On sequel again, or for the first time. Check it out! 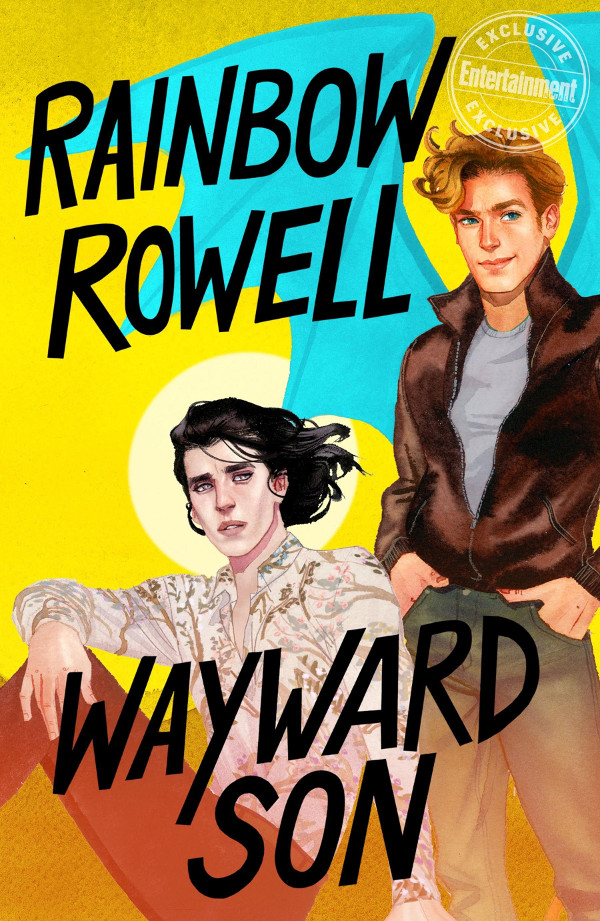 As much as we were happy with the first Wayward Son art by Kevin Wada, we’re always excited to see more SnowBaz. Always.

This reveal also came with an official synopsis plot that teases us with a road trip through America where Simon, Baz, and (third-wheeler/best friend) Penelope plan to visit their friends Micah and Agatha. Sounds like fun, right?

We’ll have to see, since for these three, going on a road trip isn’t as normal as it sounds, especially when a witch, a vampire, and a winged-one is concerned.

“So why can’t Simon Snow get off the couch?

“What he needs, according to his best friend, is a change of scenery. He just needs to see himself in a new light… That’s how Simon and Penny and Baz end up in a vintage convertible, tearing across the American West. They find trouble, of course. (Dragons, vampires, skunk-headed things with shotguns.) And they get lost. They get so lost, they start to wonder whether they ever knew where they were headed in the first place…”

“With Wayward Son, Rainbow Rowell has written a book for everyone who ever wondered what happened to the Chosen One after he saved the day,” teases publisher Wednesday Books. “And a book for everyone who was ever more curious about the second kiss than the first. It’s another helping of sour cherry scones with an absolutely decadent amount of butter.”

Wayward Son is available for pre-order and is scheduled to be published September 24th.

We also know Rainbow is going to be touring for this book about a week after its release, so get your calendar ready to mark that date(s). 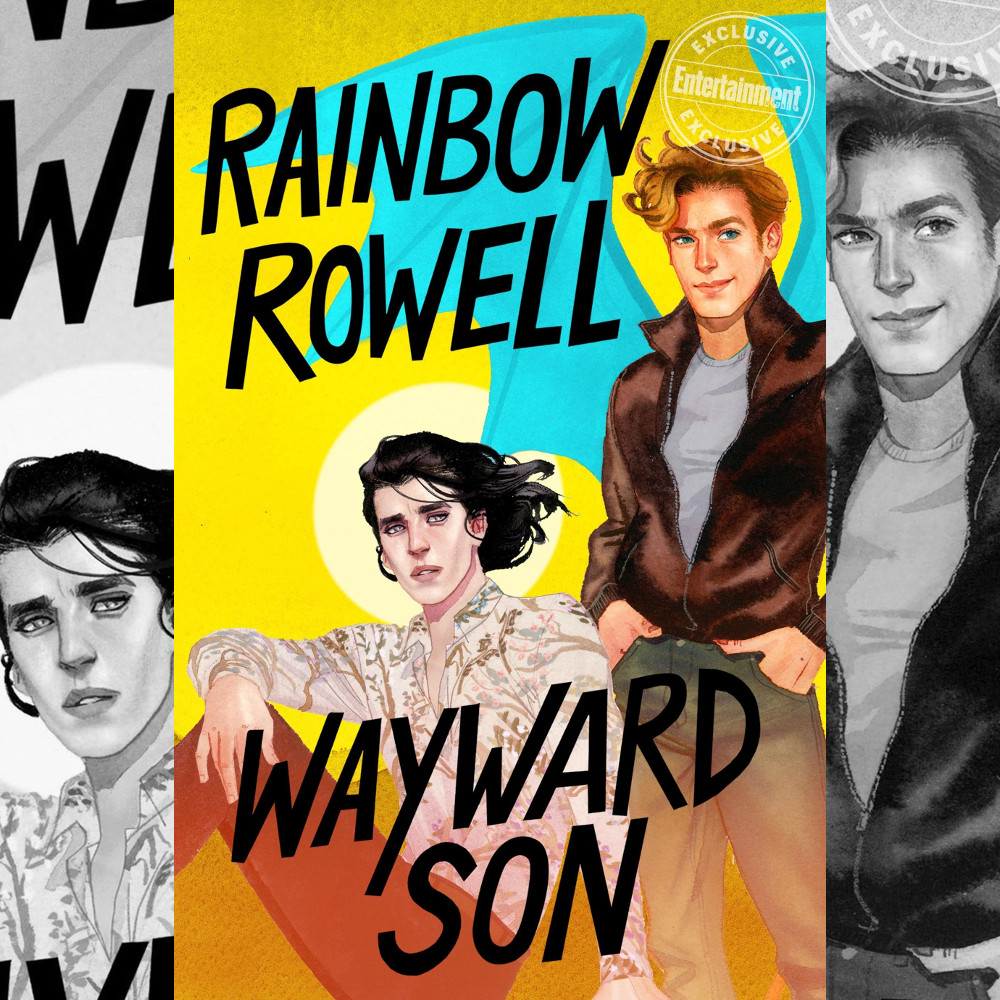