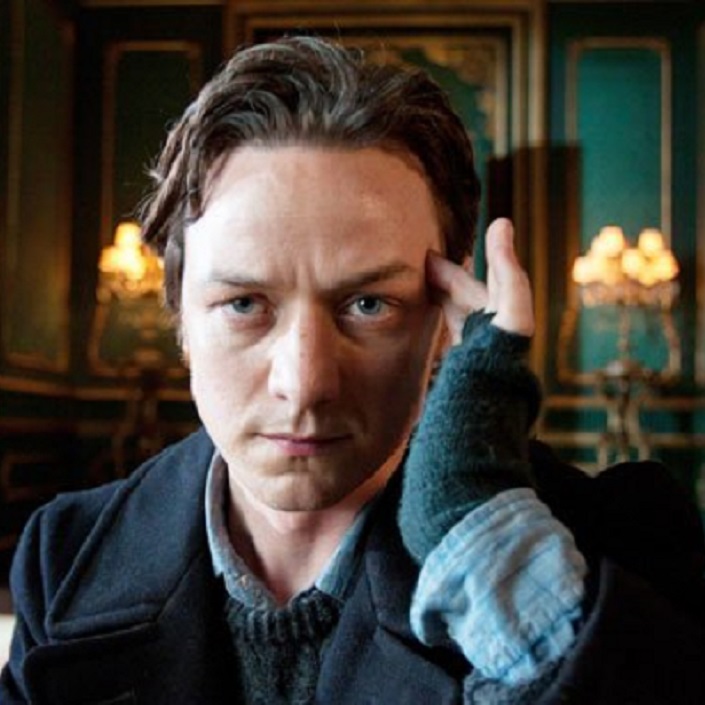 We love a good TV show or movie that shows an array of enviable superpowers, whether we’re talking about flying, super strength, or invisibility. We also think that psychic powers are pretty cool and here are some of the shows that made us wish that we too were blessed with psychic skills.

Whilst many of the Pokemon characters have psychic powers, the one that has the most enviable set of skills is Mewtwo. The character has been titled ‘The World’s Most Powerful Pokémon’. Mewtwo has extremely powerful psychic powers and can also use telekinesis to fly, create a shield for protection or throw an opponent. Mewtwo also has telepathic powers and can regenerate.

Madame Web appears in Spider-Man as a mutant with a set of psychic powers including telepathy and clairvoyance. She first appeared in the comic books in 1980 and is an elderly character of ill health, relying on her psychic powers to assist Spider-Man. With her gift to see into the future, she is a powerful character that solves and prevents a number of crimes. Clairvoyance is something that has fascinated people throughout the ages and remains a prominent part of modern culture, as shown by the popularity of sites offering services such as online clairvoyant readings. Knowing and understanding our world beyond that which meets our eyes, is a real prospect for those into all things spiritual, it doesn’t just exist in the world of comics.

We can’t talk about Marvel characters with psychic powers without mentioning Emma Frost, the X-Men character sometimes known as the White Queen. She has incredible telepathic abilities which enables her to mind read, wipe memories and implant mental suggestions. Another of her noteable powers is her ability to shapeshift into a diamond form, to give her added strength and durability.

Professor X, or Charles Xavier, is another X-Men character with exceptional psychic skills. He can induce mental or physical paralysis on opponents, cause memory loss and induce hallucinations. Professor X is confined to a wheelchair due to part of his spine being shattered during battle, so his abilities are all the more potent. His role has previously been played by Sir Patrick Stewart and James McAvoy, however Ranker wants to see Tom Hanks take on the role next time.

There are so many reasons why we love Star Wars and particularly, Luke Skywalker. For many people growing up in the 80s, Star Wars was and still is one of the most epic movies to have ever been made. As well as being set in space, we saw some very exciting Force abilities such as telekinesis, levitation, pyrokinesis, protection bubbles, mind probes and thought bombs. Darth Vader uses telepathy to read Luke’s mind and Luke also uses telepathy to contact his sister for help.

The TV show Psych ran for eight seasons from its launch in 2006 and even made it onto the big screen when they made the very originally titled ‘Psych: The Movie’. It is based around a guy that fools the cops into thinking he has psychic powers that help him solve crimes but he is so good at it, viewers become convinced he actually does have psychic powers.

These are just a handful of some of the best psychic characters we’ve seen on screen but if you can think of any more, let us know in the comments.