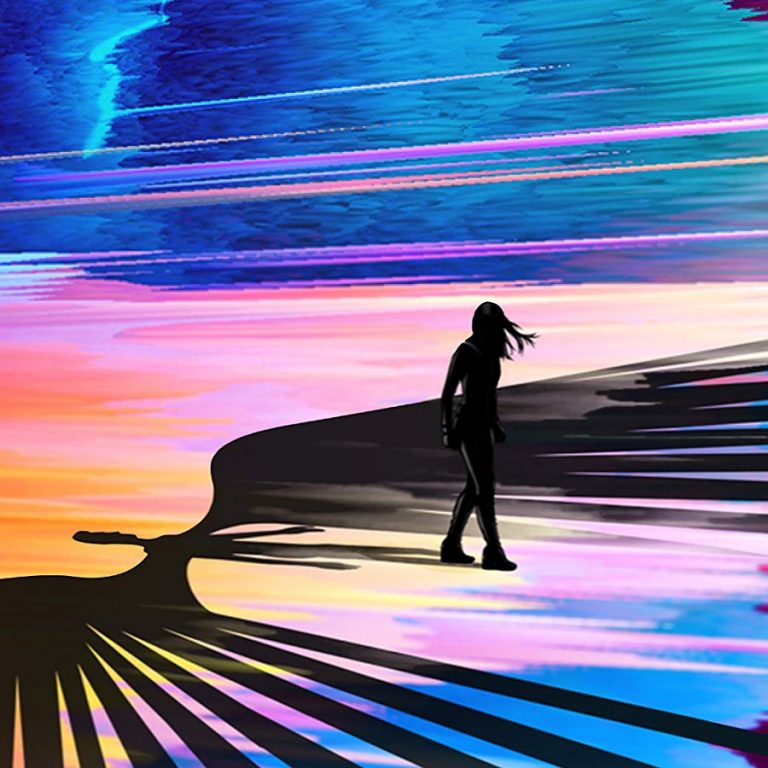 The covers for Marie Lu’s books have always been awed, and her next book, SKYHUNTER, is no exception.

Marie Lu, author of the Legend and The Young Elites Trilogies, as well as the Warcross duology, has another series coming this fall, titled Skyhunter, and she just revealed the cover on her Instagram.

After giving us a little bit of historical fantasy fiction with The Kingdom of Back, Marie intends to sweep us into science fiction, and we’re more than happy to along for the ride with Skyhunter. Scroll to the bottom to pre-order the book.

Here’s the official synopsis of the book:

In Skyhunter, a novel laced with adrenaline and filled with nonstop action, #1 New York Times bestselling author Marie Lu creates an immersive world broken by war where the only hope against overwhelming evil lies with a team of young warriors willing to sacrifice everything to save what they love.

The Karensa Federation has conquered a dozen countries, leaving Mara as one of the last free nations in the world. Refugees flee to its borders to escape a fate worse than death―transformation into mutant war beasts known as Ghosts, creatures the Federation then sends to attack Mara.

The legendary Strikers, Mara’s elite fighting force, are trained to stop these monsters. But as the number of Ghosts grows and Karensa closes in, defeat seems inevitable.

Still, one Striker refuses to give up hope.

Robbed of her voice and home, Talin Kanami knows firsthand the brutality of the Federation. Their cruelty forced her and her mother to seek asylum in a country that finds their people repugnant. She finds comfort only with a handful of fellow Strikers who have pledged their lives to one another, soldiers determined to push Karensa back at all costs.

After another devastating battle, Mara seems ready to fall. But when a mysterious prisoner is brought from the front, Talin senses there’s more to him than meets the eye. Is he a spy from the Federation? Or could he be the weapon that will save them all?

And if you’re like us, you’re ready to pre-order the book, which you can do through the following links: