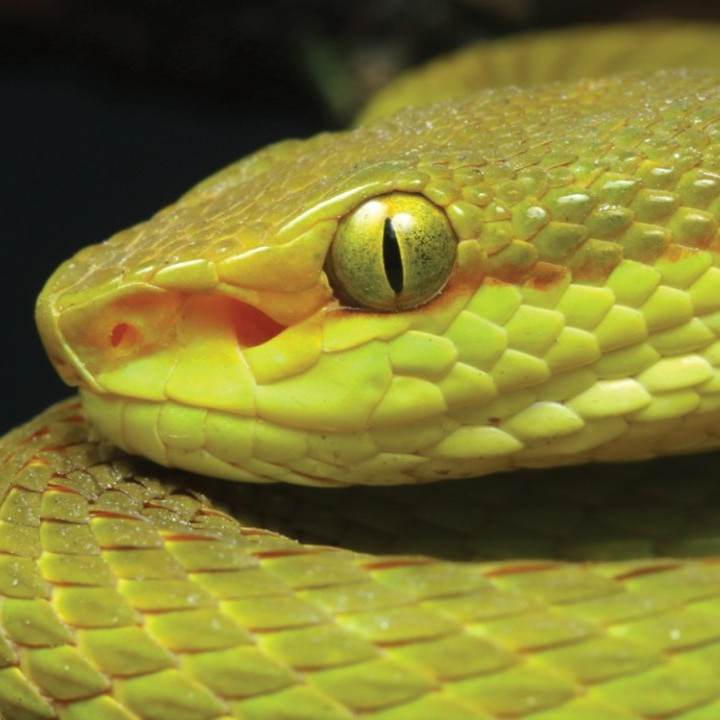 A new snake was discovered in the northeastern India area recently, and likely due to it’s coloring, and maybe the scientists being fans of the Harry Potter books, they decided to name it after the one of the founders of Hogwarts – Salazar Slytherin.

The technical name for the snake is Trimeresurus salazar, but the suggested common name is Salazar’s Pit Viper.

Although it can look like any other green snake, it’s due to the orange-reddish marking seen near the eyes on males, among other things, that makes them a new species.

As awesome as it is that there is now an actual creature named after a character in one of the most popular children’s books ever, you’d want to stay away from it if you see them in real life. They are quite venomous and found in east and southeast Asia.