Read a Sneak Peek from Taran Matharu’s THE CHOSEN 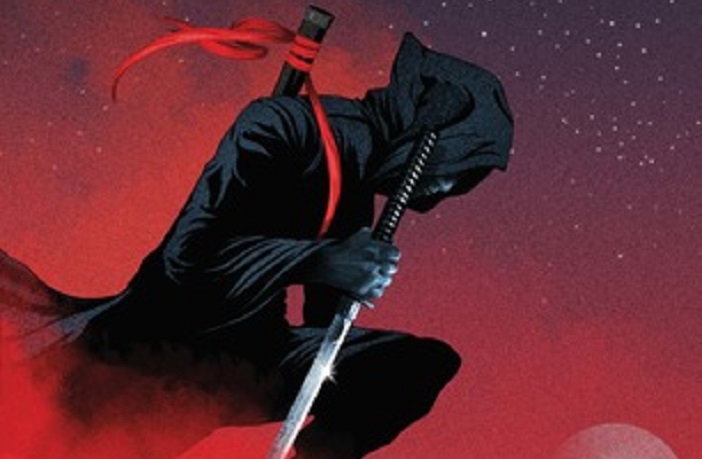 After the completion of his Summoner series, Taran Matharu is back with an epic battle royale in The Chosen, the first in the Contender series!

The Chosen follows a teen named Cade after he and his classmates are transported into a strange relics, creatures, and warriors from all worlds and ages. But Cade won’t have much time to riddle it all out– like the others, he was brought to this world to compete in a deadly game for power controlled by mysterious masters.

Barnes and Noble has an exclusive sneak peek at the new novel complete with an introduction from Matharu, who talks about the book’s historical influences:

I grew up watching historical films, from Gladiator to Braveheart to The Last Samurai, not to mention the prehistoric saga of the Jurassic franchise. My favorite books were those that touched on our past—from War Horse to The Eagle of the Ninth. But I could never settle on one favorite time period. I wanted to write about them all. The Chosen has allowed me to do just that.

Check out B&N’s excerpt from The Chosen below. Unlike many excerpts, this one takes right from the meat of the story as Cade and his friends find themselves face-to-face with the impossible.

A great pillar of knobbled flesh stretched across the river like a crane. At its tip, a hump-nosed, reptilian head munched softly on the waxy leaves of a tree, while at its base, an enormous, elephantine body stood in the dappled shadows. Its four great legs were planted like ancient tree trunks, and beyond, a tail even longer than its neck lashed back and forth. From end to end, it was as long as an airliner, and it looked just as heavy.

“Is that what I think it is?” Spex asked.

“I’m afraid I do not know what you are thinking,” the Codex intoned.

“This is some next-level madness,” Yoshi groaned. “Either I’m tripping serious balls right now, or that’s a goddamned dinosaur.”

Cade couldn’t believe his eyes. It was as if he were watching a film and any second the illusion would be shattered by some poorly rendered animation. Instead, the giant sauropod’s head swiveled to look at them and watched them go by with dull, cow-like eyes.

“I’m ready to go back to the keep,” Scott groaned.

The current pulled them out of sight in just a few minutes, leaving Cade stunned as the others argued around him. He couldn’t help wondering if he had imagined the whole thing. Romans? Dinosaurs? Mutants? Maybe Yoshi was right. Maybe he was hallucinating.

Then, as if prompted by his thoughts, the jungle fell away on the boat’s right, casting them in bright sunlight once more.

“You’ve got to be kidding me,” Cade whispered.

The Chosen hits shelves on June 4, 2019. You can preorder it now via Amazon, Indiebound, or of course, Barnes & Noble.