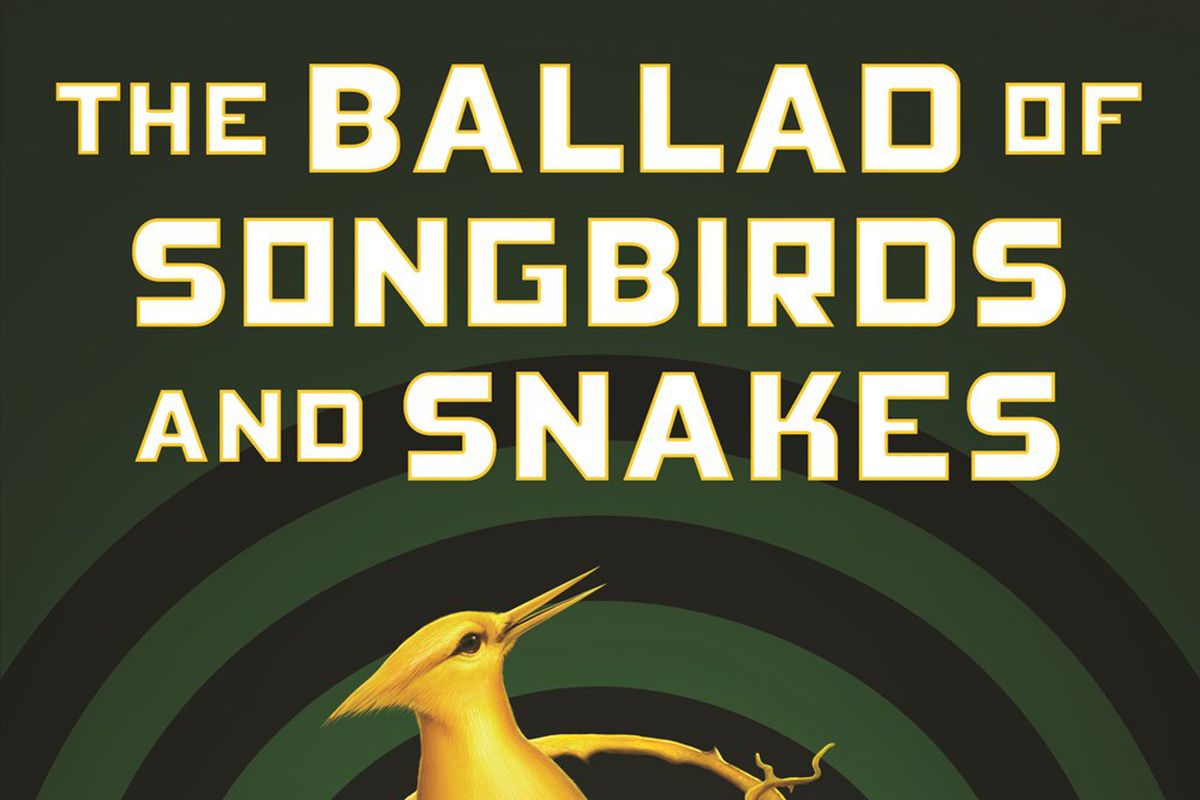 This year’s CinemaCon hit strong with Lionsgate teasing the prequel for its successful movie franchise The Hunger Games, The Ballad of Songbirds and Snakes. The prequel takes place about sixty-four years or so before the events of the original film, with the return of a young pre-dictator Coriolanus Snow.

The Songbirds and Snakes teaser didn’t show any actual cast of characters, and there was no announcement of who will actually star in the movie, but we do know that Francis Lawrence, who directed all but the first film, will return to direct this one, and Michael Arndt, who adapted the screenplay for Catching Fire (and also wrote Star Wars: Episode VII – The Force Awakens, Toy Story 3, and Little Miss Sunshine) has also returned to write the adaptation.

Author Suzanne Collins, who wrote Songbirds and Snakes in 2020, will serve as executive producer, as she has done for all the other films.