Sophia Bush Joins the Cast of the LOVE, SIMON Series 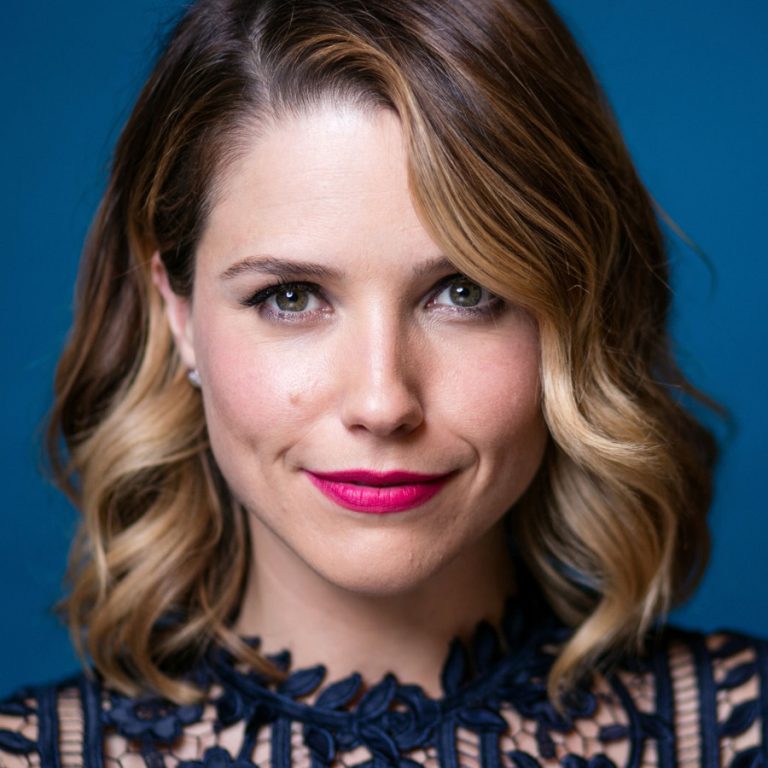 Chicago PD‘s Sophia Bush is taking on a recurring role in Disney+ series Love, Simon, a show that was inspired by the movie of the same name and based off of Becky Albertalli’s best-selling YA novel.

This time we follow Victor (played by Michael Cimino), a new student at Creekwood High School. Facing many challenges that come with moving to a new city and school, Victor also has the luck of struggling with his sexual orientation.

Bush’s recurring role in the series will be that of Veronica, the new girlfriend of the father of Victor’s friend Mia (played by Rachel Hilson). Got it? Veronica also runs a non-profit agency devoted to helping women.

This doesn’t sound like your average “new girlfriend,” as she’s described as “chic and sophisticated,” according to Deadline. It’ll be really interesting to see how this character fits into the scheme of things for life at Creekwood High School.

We don’t know how much she’ll show up on the series, as Bush already has a regular gig going, but if she’s as smart and sophisticated as she sounds, we may want to see more of her in the near future.

The LOVE, VICTOR Trailer Is A Wild Ride