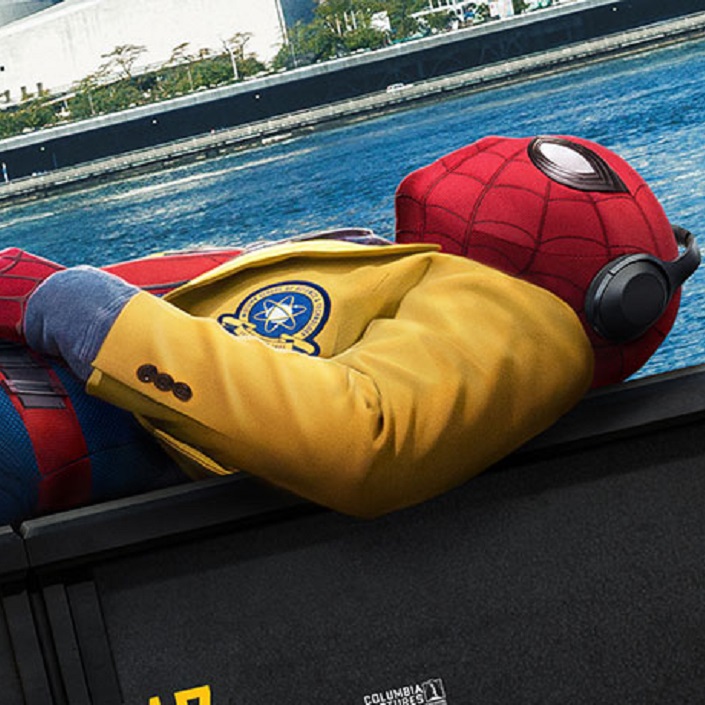 Everyone knows Spiderman as the ultimate superhero. From the famous films, he is undoubtedly one of the biggest (if not the biggest) superheroes to both the young and adults who are always fascinated by his abilities. He saves the world on several occasions, he does the unthinkable, but the most intriguing part is his extraordinary powers to launch spider webs to cling from point A to point B with remarkable ease.

Today, he commands massive respect in all fields, most notably, in the music scene where popular songs have been done in his honor. Big artists have done some amazing tracks for the timeless superhero, and here, we highlight some of the most popular Spiderman tracks of all time.

Superheroes have been used in different film themes, which is no mean feat. Cartoon-themed movies, video games, and comic books are selling big globally, but it doesn’t get spicier than having a resonating theme track. When Aqua released Cartoon Heroes, it looked exactly the perfect Spiderman track. There couldn’t possibly have been a better song to end a thrilling crime fighting experience.

This was a mystery-filled story of a girl falling in love with a man she barely knows their real identity. She needs protection, and the only way to keep her safe is by concealing your real identity. It is a story of affection with sadness, labelled poison for the mysteries that come with it. Alice Cooper nailed it and summarized it in the powerful track that talks about how hurtful love can be.

3. Dancing on the Ceiling by Lionel Richie

Dancing on the ceiling is a track that should get you humming and tapping your feet. It is legendary, and perfect for Peter Parker (Spiderman), the man with unlimited powers to cling on walls and walk on ceilings like there was no gravity. No idea whether Lionel Richie had Spiderman in mind, but there is no denying the fact that dancing on the ceiling naturally goes with the Spiderman flow.

There is another aspect of Spiderman besides the amazing superpowers. Peter Parker has a secret that he feels is dark, and that the spider bite did not just transform him into the extraordinary being he became. Tarantula is all about the dark side, and a deviation from the ‘saving the world’ aspect of it. From a hard day’s work, Spiderman deserves a quiet sleep, but it is not often the case. He finds himself spending his lonely hours drifting to the powerful lyrics of Tarantula.

Britney Spears must be a big fan of Spiderman. Overprotected talks everything related to the Peter Parker and his family, one that he must protect at all times. His family is unaware of his unique attributes, but see him as a hyper young man who is extremely vulnerable and needs to be put on constant check. It is frustrating for the superhero, but that is his family doing what a family does; protecting their own.