Splash Mountain Gets a THE PRINCESS AND THE FROG Update 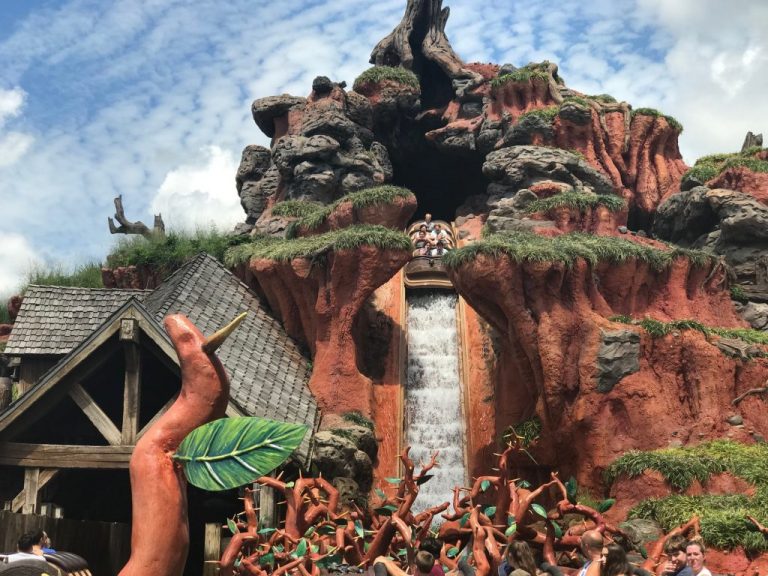 Splash Mountain, which has been a staple at Disney Parks, will be reimagined with The Princess and the Frog theme. Currently the ride is themed after the 1946 film, Song of the South. A controversial topic for Disney, Song of the South is criticized for its depiction of African Americans and there have been outcries for Disney to make the change.

Disney has been in talks to convert the ride at Disneyland and Disneyworld, making the announcement this Thursday. The new ride will pick up after the end of The Princess and the Frog film and follow Princess Tiana and Louis as they prepare for their first Mardi Gras performance.

In a blog post PR director Michael Ramirez stated “the retheming of Splash Mountain is of particular importance today. The new concept is inclusive – one that all of our guests can connect with and be inspired by, and it speaks to the diversity of the millions of people who visit our parks each year. It’s a great story with a strong lead character, set against the backdrop of New Orleans and the Louisiana bayou. In 1966, Walt himself opened New Orleans Square when it became the first new ‘land’ added to Disneyland park, so it feels natural to link the story and the incredible music of The Princess and the Frog to our parks.”

No timeline yet on when the ride will be completed.