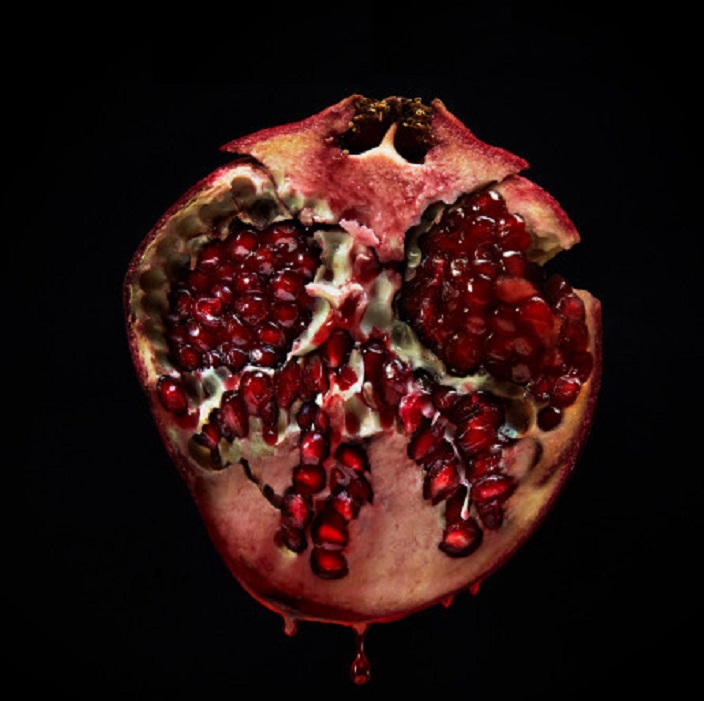 Back in 2008, Stephenie Meyer told the world she was working on Midnight Sun, a companion novel to the Twilight saga that tells the story from Edward’s perspective. Shortly thereafter, the first twelve chapters were leaked online and subsequently, Meyer announced she was abandoning the project for the time being.

“My first feeling was that there was no way to continue. Writing isn’t like math; in math, two plus two always equals four no matter what your mood is like. With writing, the way you feel changes everything,” Meyer said back in 2008. “In any case, I feel too sad about what has happened to continue working on Midnight Sun, and so it is on hold indefinitely.”

After a countdown on Stephenie Meyer’s website lead to it crashing rather than a press release, her publisher Little, Brown Young Readers (aka NOVL) announced that Midnight Sun will finally be coming to shelves this summer.

The novel, which Little, Brown describes as having “a new and decidedly dark twist,” is due to hit shelves on August 4, 2020.

Take a look at the cover, which plays on the juicy red apple from the original book with a much creepier twist:

When Edward Cullen and Bella Swan met in Twilight, an iconic love story was born. But until now, fans have heard only Bella’s side of the story. At last, readers can experience Edward’s version in the long-awaited companion novel, Midnight Sun.

This unforgettable tale as told through Edward’s eyes takes on a new and decidedly dark twist. Meeting beautiful, mysterious Bella is both the most intriguing and unnerving event he has experienced in his long life as a vampire. As we learn more fascinating details about Edward’s past and the complexity of his inner thoughts, we understand why this is the defining struggle of his life. How can he let himself fall in love with Bella when he knows that he is endangering her life?

In Midnight Sun, Stephenie Meyer transports us back to a world that has captivated millions of readers and, drawing on the classic myth of Hades and Persephone, brings us an epic novel about the profound pleasures and devastating consequences of immortal love.

You can preorder your copy via Amazon, B&N, or Bookshop.org, which supports your local indie bookstores (it’s more important than ever!)

Lionsgate Park featuring THE HUNGER GAMES a go in China, not New York

We rank the YA Book-to-Movie Adaptations of 2018