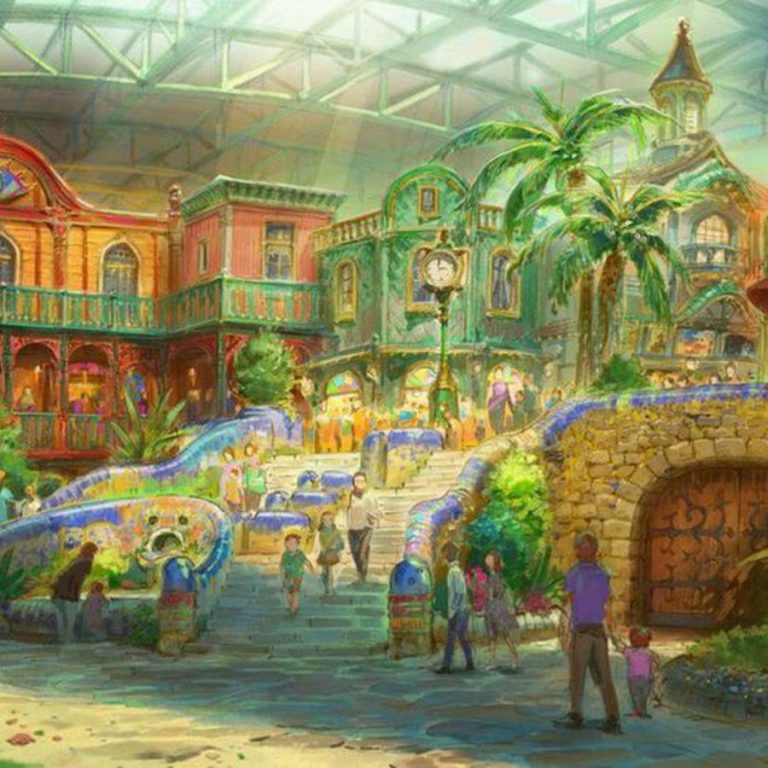 If you’re a fan of Studio Ghibli films, then this is definitely something you’ll want to mark on your 2022 calendar, as the Studio Ghibli Theme Park is still on schedule for opening in the Fall of 2022.

According to /Film, though construction for the park was temporarily paused due to the COVID-19 pandemic, but started back a few weeks later, and that that brief hiatus didn’t cause any massive change to the scheduled opening time frame.

It will consist of five areas, or “lands,” with each area having been inspired by at least one of its films. For instance, currently in construction this year are Springtime of Life Hill, inspired by Whisper of the Heart and Howl’s Moving Castle, the Giant Warehouse, inspired by Spirited Away, and Dondoko Forest, inspired by My Neighbor Totoro.

Other areas that are planned for construction next year will be Mononoke Village, inspired by Princess Mononoke, and Witch Valley, inspired by Kiki’s Delivery Service and Howl’s Moving Castle, which according to Polygon is actually planned to open in 2023. So, though the theme park will start operations in 2022, all areas of the park won’t be available right at opening. This might be something to keep in mind, especially if you can’t afford to go to Japan twice.

All that’s been detailed is the lands, however, we’re sure this park is going to bring out the fan in all of us, especially when they start giving more information about the eateries and restaurants, as well as all the cutesy merchandise we’re hoping they’ll have. So, start saving up now!