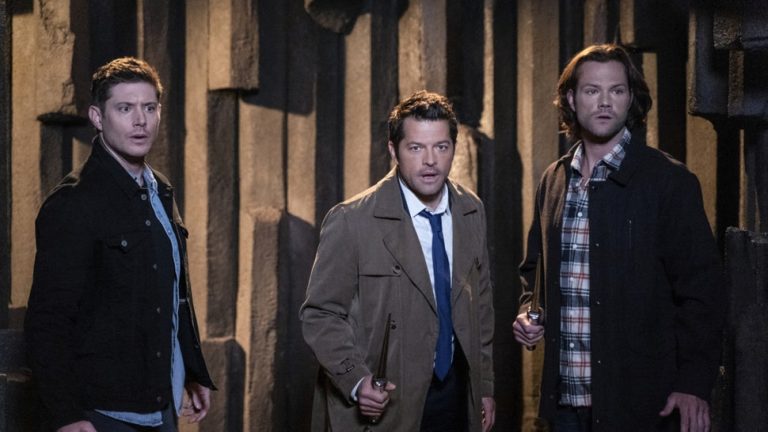 As a precaution during the Coronavirus pandemic, SUPERNATURAL has stopped filming

For safety’s sake during the Coronavirus outbreak, numerous countries shut down offices, schools, and many more establishments. Within the last 24 hours, pins were put in over a dozen television show’s current seasons. Supernatural is now on that list.

The Instastory has since been taken down, but Hollywood North Buzz (which tracks filming in British Columbia) has added Supernatural to its list of currently suspended shows.

Today would have been the second day of filming Supernatural‘s penultimate episode. Yup. Less than two episodes left, and things grind to a halt. And while that is concerning for us fans, I hope we can all agree that the well-being of our cast and crew comes first.

Silver lining? Supernatural returns to television after a six-week hiatus this Monday, March 16th at 8/7c on The CW.