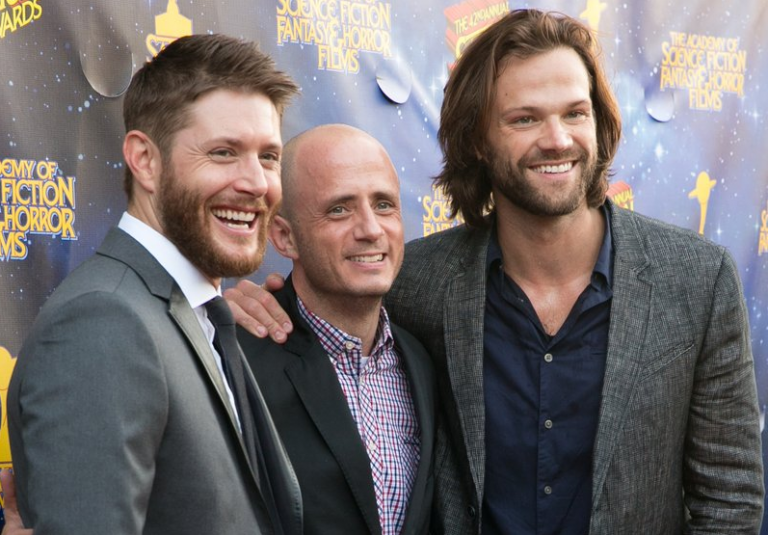 Tonight’s the big night! Supernatural‘s 300th episode airs at 8/7c on The CW. And while show creator Eric Kripke has handed over the “showrunner” reigns to others over the years (they’re currently held by Andrew Dabb), he is still vocal about his appreciation of the cast, crew, and fans. Today, he tweeted the SPN Family a couple of treats.

First off, the original pitch for the pilot of Supernatural. Click through the photos in his tweet to see how much changed by the time the first episode hit the screen on The WB way back in September 2005:

Kripke didn’t stop there. Adding to the nostalgia, he even shared the pitches for the first few episodes of season 1:

Here’s hoping Kripke still has some presents for us when we make it to the 400th episode. (Hey, it could happen!)