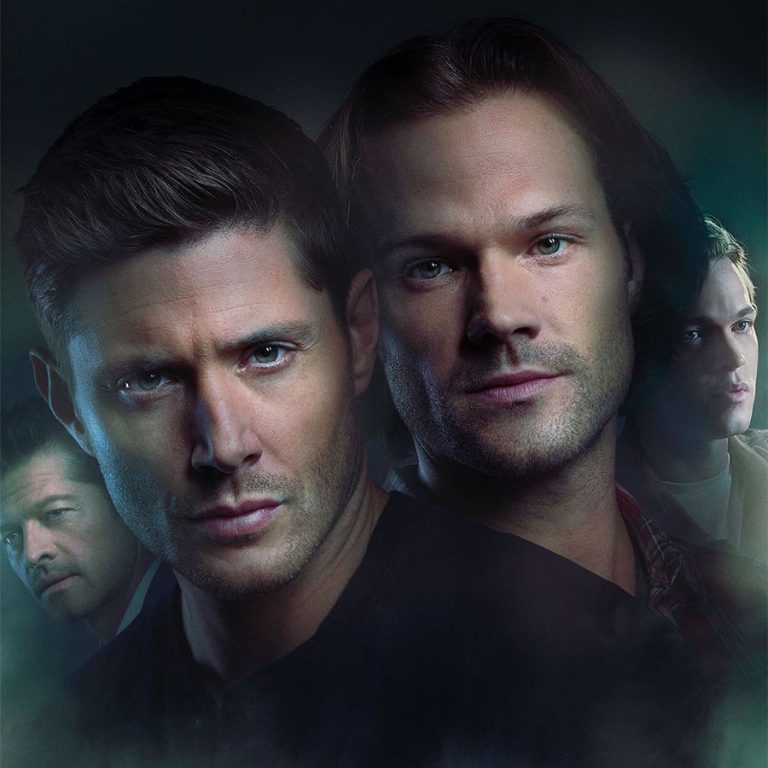 The remainder of SUPERNATURAL’s final season will air this fall on The CW.

In March, Supernatural‘s production was halted due to COVID-19 concerns. We finally know The CW’s plan for the second half of season 15. The remaining episodes (including the series finale) will air “this fall.” A premiere date, however, has not been released.

The CW also shared some information on its new pilot, Walker, which is likely of interest to you if you’re a Supernatural fan. The Walker Texas Ranger reboot starring Jared Padalecki will premiere in January 2021. The show will take SPN’s old timeslot on Thursday nights.

For more info and to see the future of other The CW shows, check out Variety’s article.