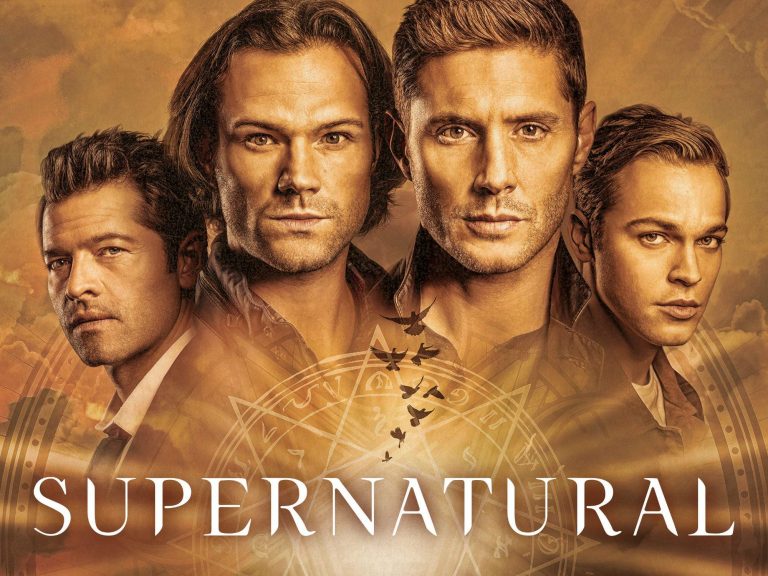 Thirteen episodes are about to be added to your SUPERNATURAL Netflix binge!

Due to the coronavirus pandemic, it will still be a while until Supernatural finishes its run on The CW. Production has been suspended until further notice, but The CW reported it hopes to have Team Free Will back on air in Fall 2020.

In the meantime, fans can still get their season 15 fix. All 13 episodes that have already aired on The CW are coming to (at least US) Netflix on June 5th. Originally, the full season was planned to drop on the streaming service this month.

Now, the big debate in the fanbase is, do the final (currently unaired) episodes still count as “season 15,” or should we go ahead and consider the final seven episodes of the series “season 16”?