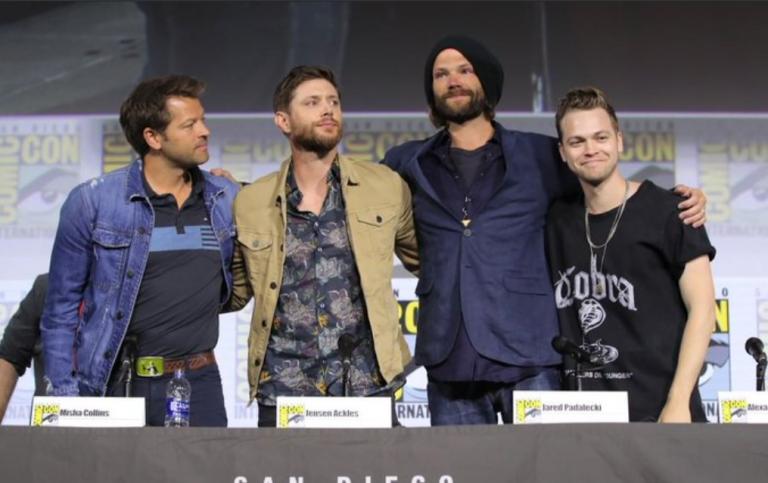 Various reporters and fans live-tweeted the event. Catch up on the highlights below: