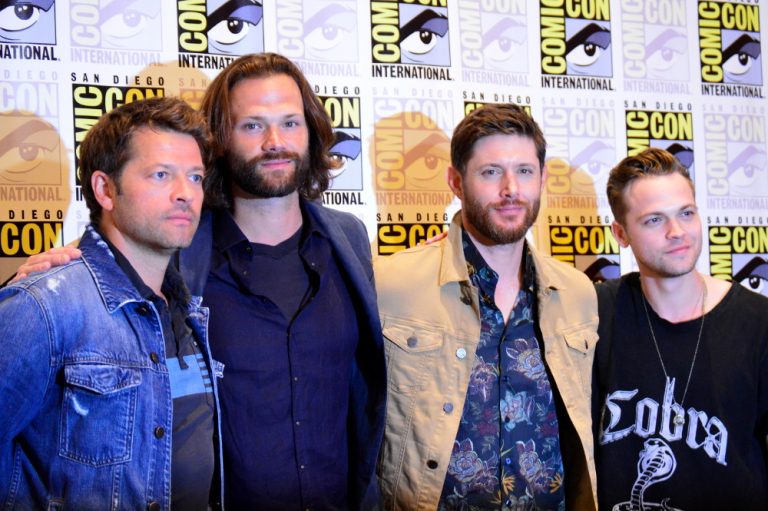 As summer comes to an end and everyone in the entertainment industry is preparing themselves for New York Comic Con, we here at The Fandom are reminded once again that while some new shows are on the horizon, so are some difficult goodbyes. One such goodbye that will surely be felt around the world is to a beloved show by the name of Supernatural.

Thanks to our trusty entertainment magazine, Entertainment Weekly, we know at least a little bit of what to expect in this last and final season.

According to Jared Padelecki and Jensen Ackles, the season will pick up exactly where season 14 left off with the stark realization that Chuck aka God has been playing the boys this entire time. So while there will certainly be a few one off episodes, expect a lot of familiar faces from prior seasons to return as the boys try and grapple with what they found out about God.