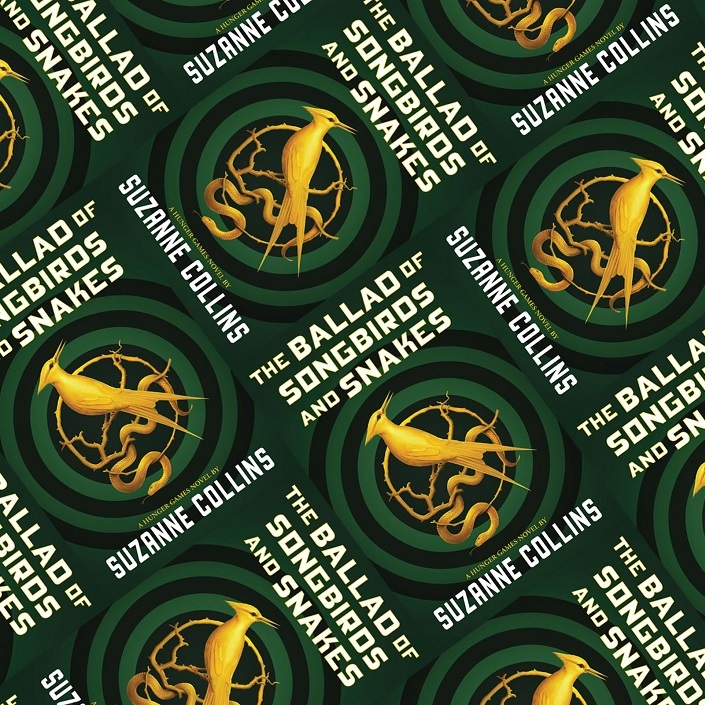 Suzanne Collins is giving readers a new look into her The Hunger Games prequel, The Ballad of Songbirds and Snakes, with a new audio excerpt!

Separate from the original excerpt released, this snippet gives us new details on the life of young Coriolanus Snow, before he became the powerfully corrupt president of Panem. It also surprised us big time by mentioning another familiar name in the series in relation to Snow!

Even this short clip helps give Snow some much-needed depth as we begin to wonder exactly how this character rose to power from relative poverty within the Capitol… and exactly what he did to piss off his cousin so much that she ultimately helps the rebel team sent to kill him many years later.

The Ballad of Songbirds and Snakes hits shelves on May 19, 2020, and a movie adaptation is already in the works via Lionsgate. You can preorder now via Amazon, B&N, or Bookshop.org, which supports your local independent bookstores.